THE MUSEUM OF BAD ART

THE MUSEUM OF BAD ART

This piece was originally published May 20th, 2013. 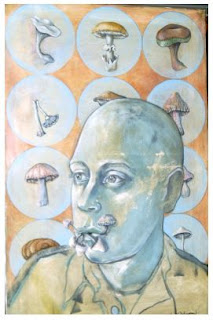 "An artist is somebody who produces things that people don't need to have."
— Andy Warhol


"Most people in America think Art is a man's name."
— Andy Warhol

You’ve heard of Night Gallery? The Rod Serling television series that was his brilliant follow up to The Twilight Zone and featured a gallery of horrific and nightmarish paintings tied into each episodes’ plot that still resound with an eerie intensity with viewers decades after the show’s original airing.
Well this is more a case of welcome to a world of art that one might say is best viewed with the lights out at night… 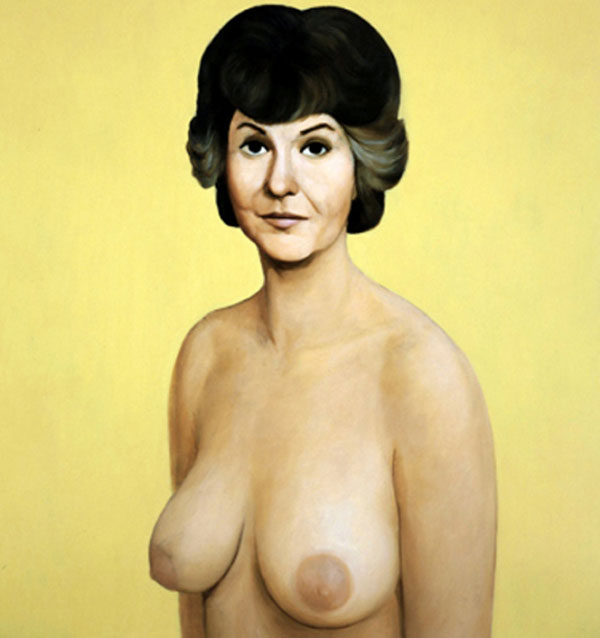 While not exactly a work that defines bad art—more like bad taste—the painting of Bea does call into question the intensely subjective nature of the visual arts.

Is something good if someone is willing to buy it for a large sum of money? Just where are the lines drawn between the great, the terrible, the completely inept and the merely competent works of art?.

Does something stink if viewers still love it? Can a horrid mess grow into a beloved masterpiece over time? Are certain artists just ahead of their time?

Can someone purposely make "bad art?"

Thankfully, many of these questions have been pondered and answered with great consideration by those who I consider expert at the subject..

The Museum of Bad Art a.k.a. MOBA, resides next to the men's room in the basement of a vintage cinema, The Somerville Theater, in Davis Square, Somerville MA.

The museum was founded in 1993 and held the first exhibition in 1994 at its original location, the basement of a private home in Boston, MA.

Since those early days the museum has grown, moved several times, and received widespread recognition as the authoritative voice on the subject of this particular type of art genre.

As defined by The MOBA, Bad Art is "art that is created with the best of intentions, but gone horribly wrong." "Bad Art cannot be created on purpose."...Real Bad Art springs forth with a sense of hope, one that defiantly states: 'I commit my soul to this creation, one that will make the world weep.'"

The works in the collection are acquired through various means, with some donated, some rescued from thrift stores or alongside the curb, and some purchased around the world with the intention of giving them to the museum.

Currently MOBA's collection numbers over 600, and much like any other gallery or museum, not everything can be exhibited all the time.

However, some of MOBA's collection is available for viewing online, with a few examples chosen here by yours truly.

While never being a perfect substitute for traveling to the museum, at least here is a chance to experience some of these special works immediately...

Many of these and the other works on display, which often are both much larger and more vibrantly bad, have to be digested in person. So whenever you are in the Boston area, you must make The Museum Of Bad Art—their slogan, "Art too bad to be ignored," one of your key destinations.

You can visit MOBA's web site at http://www.museumofbadart.org/ where you can learn more about the museum  sign up for their free newsletter, and shop from their store.