Awesome Across The Universe(s)

This piece was originally published May 6th, 2013.

I still find this difficult to believe and am writing this piece while still in a state of grief and sadness.

On Friday April 27 without warning, the world lost illustrator/comic book artist Sean Hartter at the early age of 39. 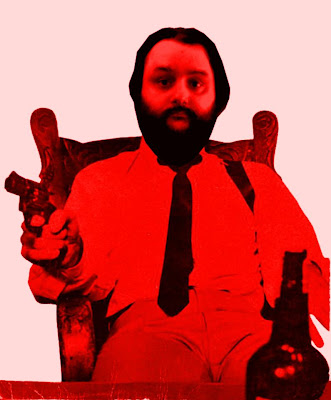 I originally met Sean through our involvement with a local horror convention. From the start he was a one-of-a-kind great guy that was so damn easy to like. His expertise on such subjects as comic books, genre cinema, pulp artists, music and drive-in triple features was astonishing, and I constantly had to remind myself that his young age belied his fantastic wealth of knowledge.

Constantly seen with a drawing object in hand working on anything and everything that was either off the top of his head or suggested to him, you could look for miles and find difficulty coming up with a more affable and multi-talented soul.

I once asked Sean if I could commission him to do a logo for my DJ business card and casually I threw an idea I had for it out at him. With hardly a day passing by he came up with brilliance and something I loved immediately. It stills floors me how lightning fast and razor sharp he could be with his turnaround time. Then, he would vehemently accept no payment, much preferring at the very most to barter in exchange for a meal or perhaps some music in the future.

Working at an seemingly hourly unreal pace of cranking out large numbers of artwork on a daily basis, Sean was the embodiment of a true artist, living out his passion non-stop.

Over time and a zillion conversations, our shared interests had us making plans for collaborating on art, sadly something that never fully happened, with my procrastinating at fault and thinking I'd always have tomorrow to work up my contribution.

He was constantly working on film posters (including his "Movie Posters From An Alternate Universe" which I first interviewed him about here), coloring books, spot illustrations, music and goofy things that made himself, and the rest of us, laugh and smile.

Humble to a fault, Sean would always downplay his drawing ability, instead saying he was just a simple computer illustrator guy, but he was wrong, his was the talent of a skilled draftsman.

Ironically, after struggling with various issues in his life, Sean left us exactly at a time when his dreams were coming true—a time when everything was going really well, his tenacity was paying off in his professional career, and he was about to embark on an exciting and successful journey.

Sean was starting to get large amounts of press, set to design book covers for rock musician turned mystery novelist Greg Kihn, and travel to Hollywood for business purposes, something he was really excited about, as anyone who had worked so hard would be.

On a daily basis I still feel that I will see Sean online at any given time and be able to jump right into a chat about Jack Kirby, Megalon or some Yokai films with him, and this is a feeling that I have yet to shake.

Sean Hartter loved his family and his friends and thankfully we are all the better for it than we would have ever been without his grace.

Sean's artwork will live on, as will his presence and and he is one of those great ones that is...to quote Michael Weldon of Psychotronic Video Magazine, "Never to Be Forgotten."

Many prayers and blessings go out to Sean's family.

Rest In Peace, Brother Sean - you were much loved by so many.

After the jump,  you will find links to Sean's sites, as well as a tiny fraction of my favorite pieces that Sean Hartter created. 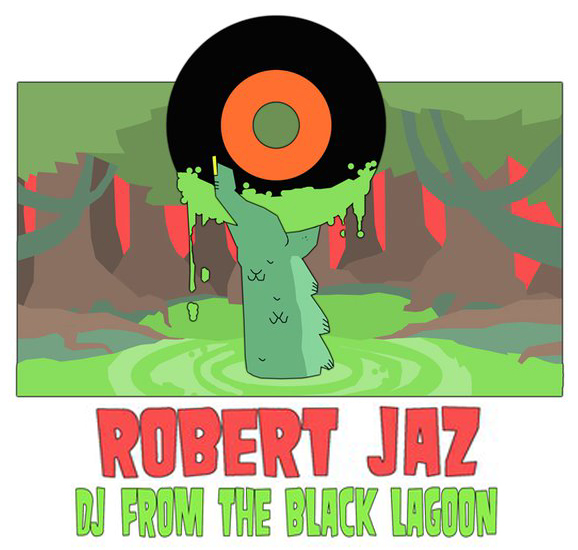 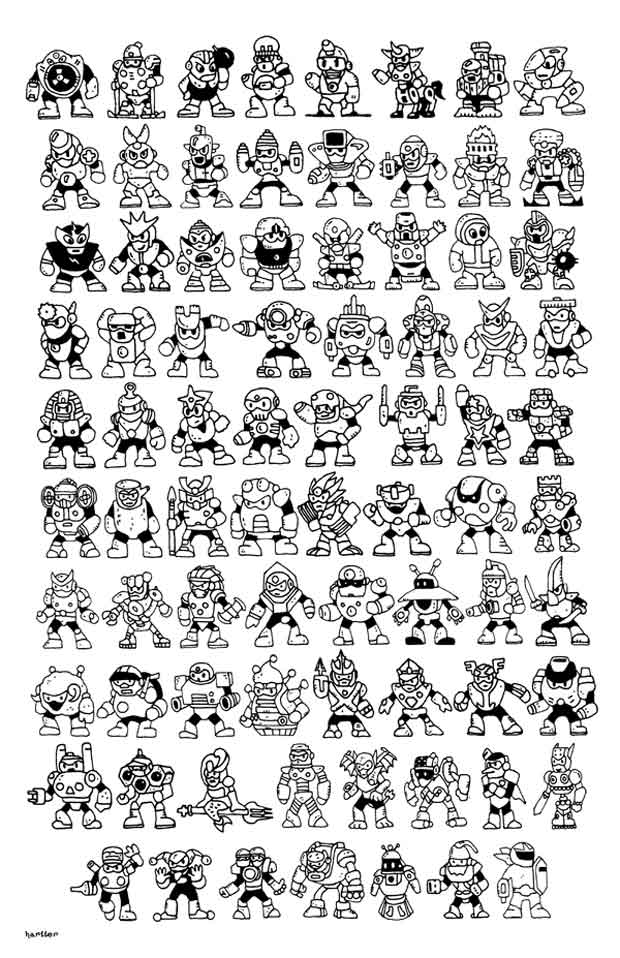 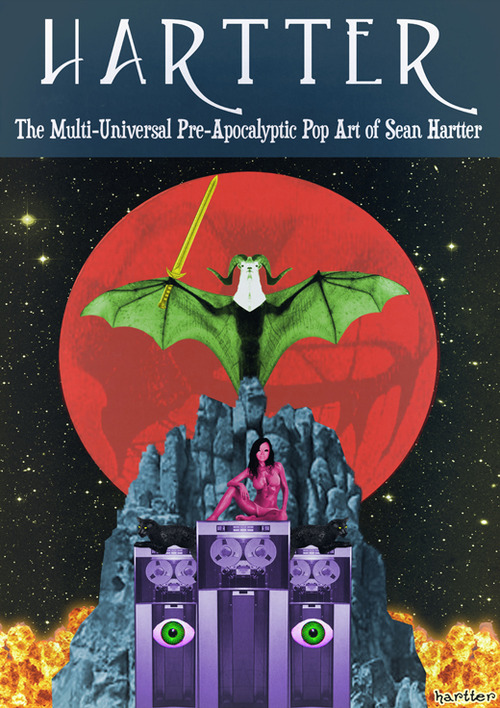 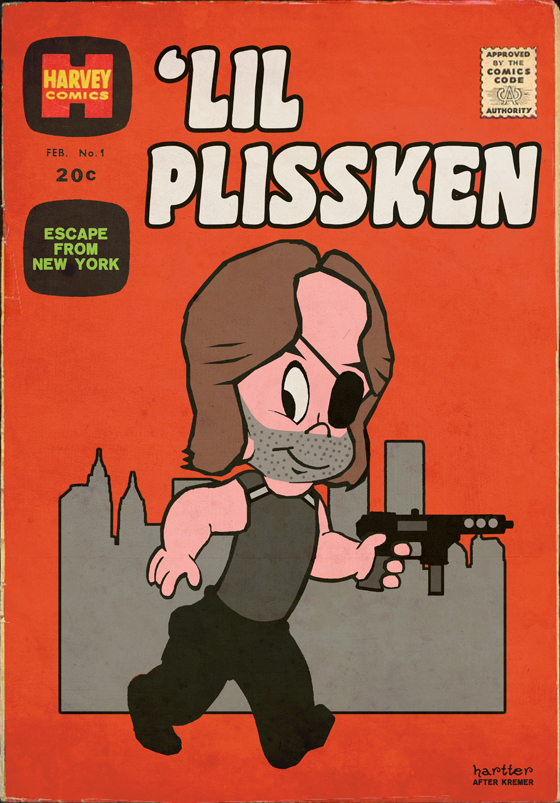 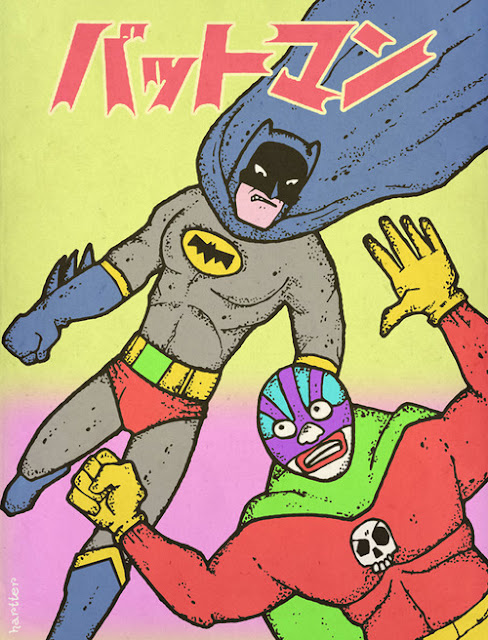 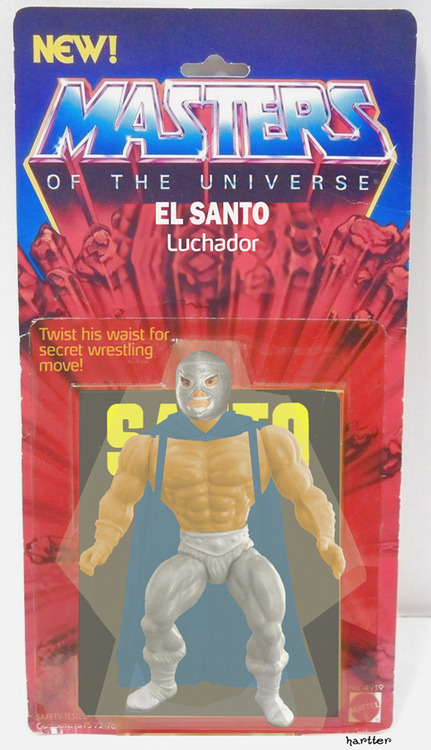 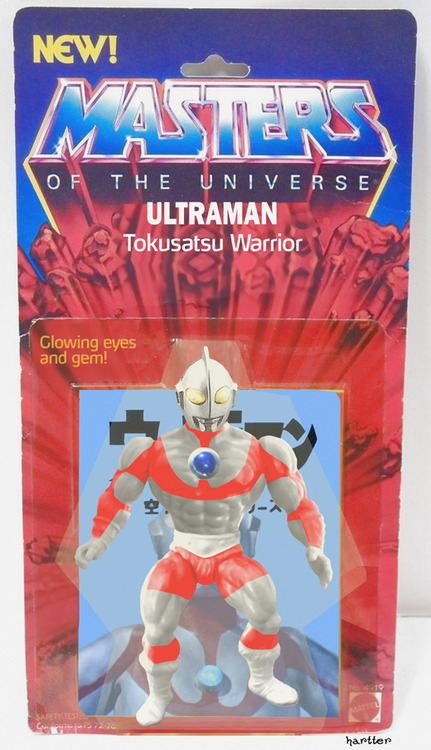 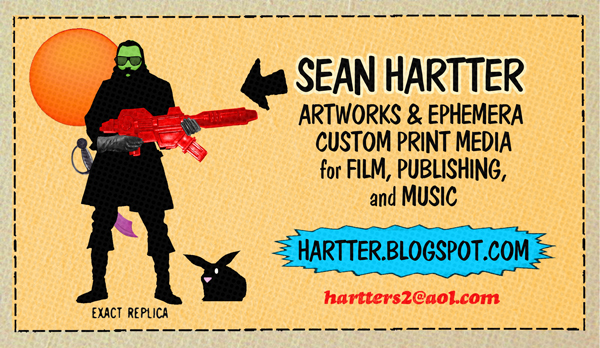 A fund has been set up to assist Sean's family during this difficult time.