The Films Of GEORGE AND MIKE KUCHAR: The 8mm Mozarts

The Films Of GEORGE AND MIKE KUCHAR: The 8mm Mozarts

The Kuchar Brothers were (along with Kenneth Anger) among the earliest originators and innovators of what we now know think of as independent film.

John Waters started making films because of them and calls them "The Warner Brothers of the Underground."

Taking the small 8mm film camera and turning it from something that previously would be merely used for capturing family vacations and holiday gatherings, The Kuchars instead created their own brand of ambitious, mini Douglas Sirk and Tennessee Williams melodramas that were filtered through their own warped teenaged sensibilities with a decidedly crazed black humor that would be indicative of the fledgling cinema underground that they were helping to create. 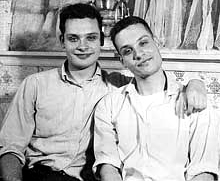 Brothers George and Mike Kuchar were born in the Bronx in 1942. Mike was the older twin by one hour. The two began making films in 1954 with their production The Wet Destruction Of the Atlantic Empire where they borrowed their mother's dresses, enlisted their "colorful" neighbors and began to construct the first of their no budget, garish and highly personalized films which were primarily influenced by their devotion to commercialized Hollywood larger-than-life big budget films. 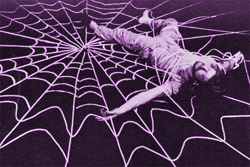 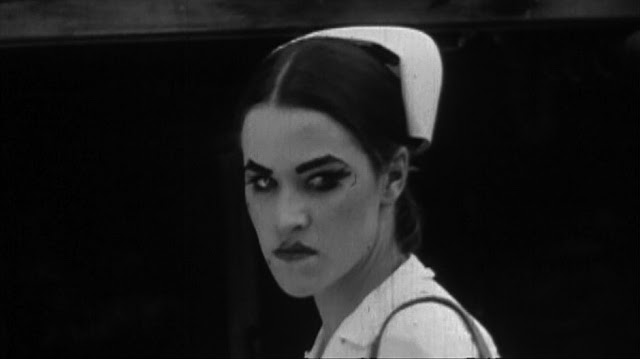 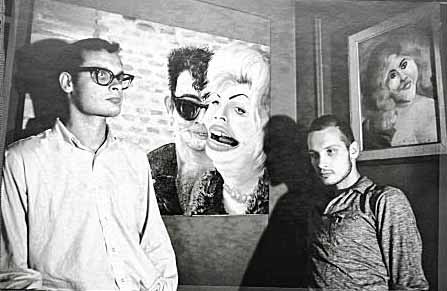 When Andy Warhol turned to making films in 1963, the art world was amazed and Underground Cinema suddenly became all the talk. Without a doubt, it was the work of The Kuchar Brothers, thematically, stylistically and technically, that influenced Warhol in a huge way. 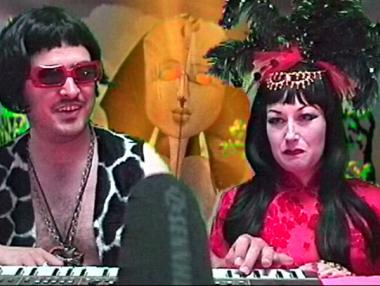 Stating that the terms "campy" "kitsch" and "underground" could all be attributed to the films of these two brothers, would not be an overrated assessment.

While always working as a team on the early films, The Kuchar Brothers began working independently of one another on their own productions in 1965 with Mike breaking off from their first 16mm production, Corruption Of The Damned to feed his own cinematic obsessions with what is now considered his masterpiece and the film that directly made an impact on John Waters, Sins Of The Fleshapoids. 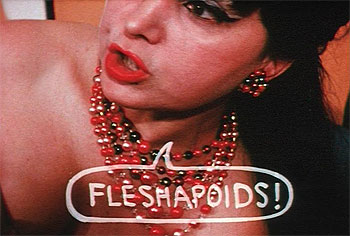 Sins...is a futuristic sci-fi craze-fest starring George and shot in 16mm with a music soundtrack and all dialogue added by giant printed word balloons that appear on the screen near the character's heads. 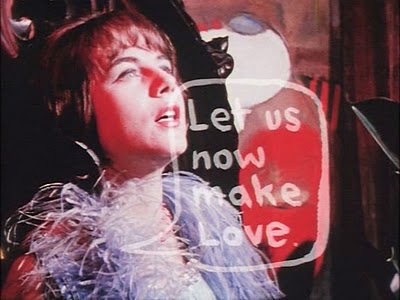 The film became an underground midnight movie success and allowed Mike to quit his day job as a photo retoucher and focus on filmmaking full time.

In 1971 George Kuchar, after being laid off from his commercial artist's job, was offered a teaching position at the San Francisco Art Institute where he relocated to the Mission District of the city. There he fell in with some of his neighbors that were a part of what would be the Underground Comix explosion of the late '70s and '80s.


Bill Griffith of Zippy The Pinhead fame, and Art Spiegelman, who would go on to worldwide acclaim with Maus would appear in George's films and then add him into their printed work. George's involvement in this scene resulted in a fantastic body of paintings, that still managed to reflect the same brilliant qualities of his film work. Mike Kuchar stayed in New York City but traveled back and forth to be with George until permanently relocating there in 2007.


With George teaching and able to have films funded by the school and using video as well as still film, the output for George, and Mike who had his freedom to work on film full-time, continued with little change to their amateur lo-fi aesthetics. George, with his recognizable style of first person narration and often seen-on-camera, and Mike, having a wider range of styles and interests, from the painterly to recreating classical themes. 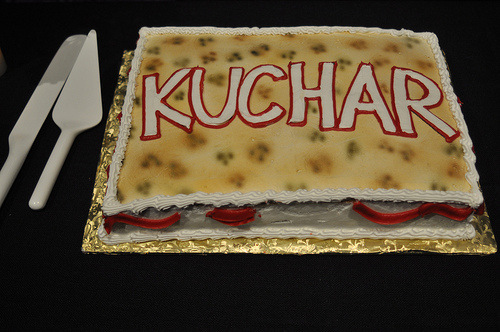 Recognized by their peers, yet still seriously underground legends, the works of George and Mike Kuchar have now been archived, restored, been the subject of books, many touring retrospectives and more recently a remarkable documentary that must been seen for a full appreciation their works, their humor and just how much they have contributed to the spirit of independent film. 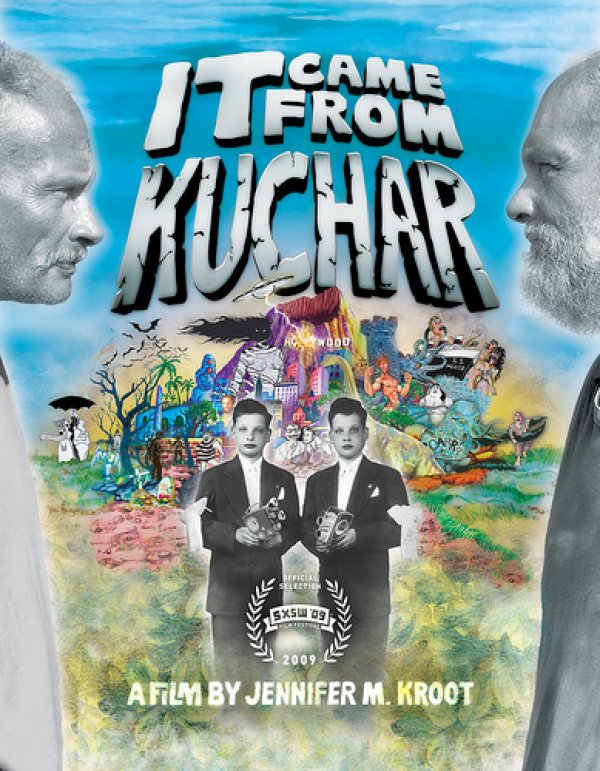 The documentary, It Came From Kuchar (2009) directed by Jennifer Kroot, is a very funny, lovingly presented look at the Kuchar Brothers and their films. Interviews with both brothers as well as a huge list of artists from various mediums, such as John Waters and Buck Henry, make the film an absolute Valentine to the work of these two men.

Now sadly, with the death of George Kuchar a few days ago as of this writing on September 6th, 2011, it also becomes a bittersweet but outstanding tribute. Click the title's link to purchase the DVD.


George often called his tenacity at filmmaking, usually with little to no money, a "can-do-in-the-face-of-chaos." It is this attitude, which is present in all of the films of both George and Mike, that is best revealed in this anecdote by another notable underground filmmaker, Jack Stevenson.

"On the set of his 1961 Night Of The Bomb, the film's Puerto Rican female star refused to do the nude scene the script called for. Fearless George substituted his own buttocks for hers—born in 1942, he was at least about the right age". 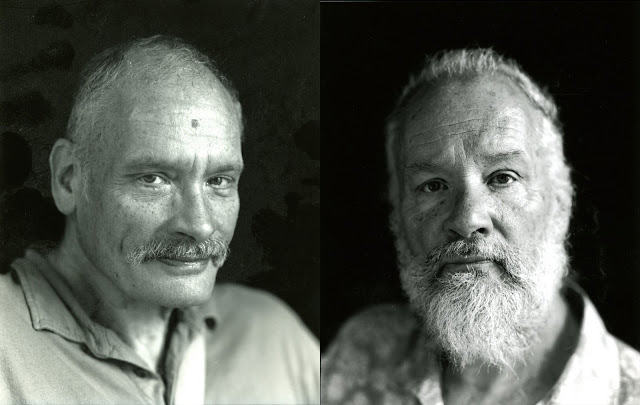