Standing At The Sky’s Edge:

Psychedelic Rock by its usual connotation, conjures up effects laden productions, replete with swirling overdriven guitars, echoed vocals, feedback squalls, Eastern model musical scales and exotic instrumentation drenched in reverb, all of which hearkens back to the acid fueled music of the late sixties and an early practitioner such as Jimi Hendrix.


The freedom that this music has given musicians and listeners has ensured that regardless of whether any of the participants have ingested mind altering substances or not, over the decades the fresh breath of Psychedelia has been an influences for artists, bands and music fans.

The sounds of Psychedelia have come back time and again as a healthy kick in the seat of musical complacency.

So while the anger of punk might have been the thing to give a big angry boost to said bloated complacency in the mid seventies, the creativity and subtleties allowed within the giant umbrella that is Psychedelia is often the direction to turn to when a sprinkling of something special, perhaps a small pinch of musical "Saffron," is needed. 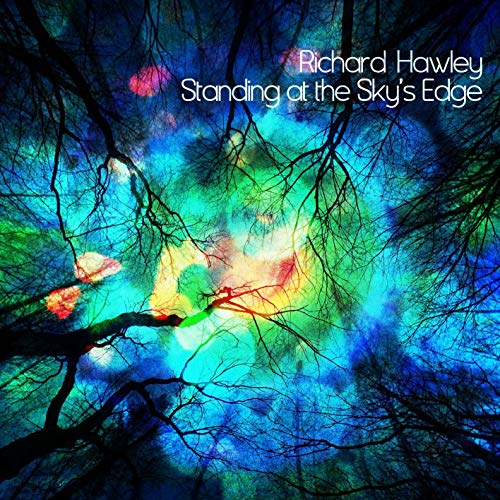 Richard Hawley's newest album Standing At the Sky's Edge (Parlophone) is a perfect example of taking a great discography of near perfect albums and stretching out with a different and a very unexpected musical turn.


Or rather, Hawley turns it up, as the first and very glorious track, "She Brings the Sunlight" quietly fades in to become a loud, heavy 7:24 minute groove of supreme fuzz and electric sitar. At once having the powerful feeling of something like The Smiths "How Soon Is Now" or even the archetype of the eternally psychedelic: The Beatles "Tomorrow Never Knows." It is as mesmerizing an opening track as I have heard kick off an album in a while. 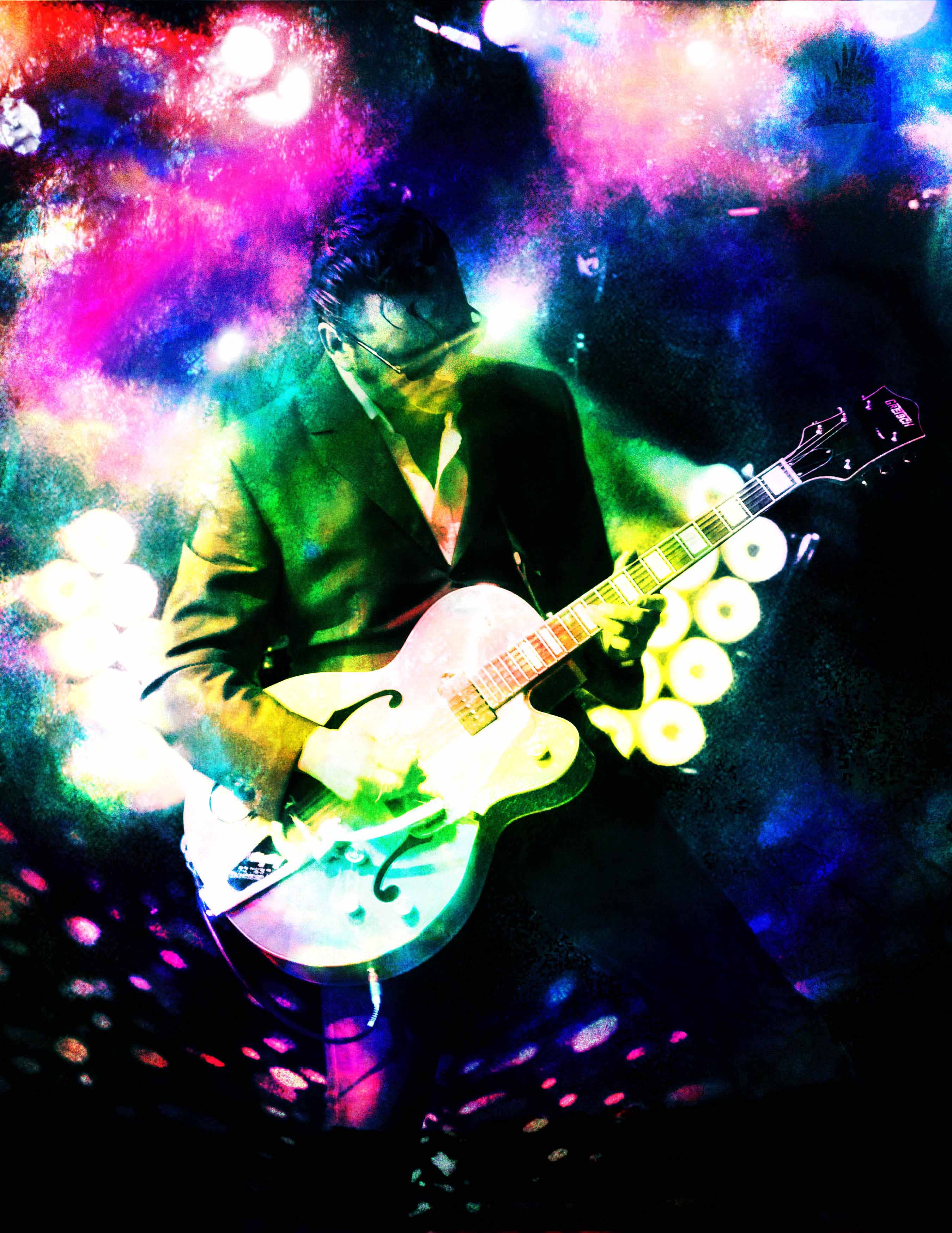 It shouldn't have been so shocking to hear this new direction in sound though. Richard Hawley had once been a member, for three years, of his fellow Sheffield friend Jarvis Cocker's internationally known band Pulp, as well as steering his own Britpop band The Longpigs close to rock stardom in the nineties.

Hawley's previous albums, Coles Corner, Lady's Bridge and Truelove's Gutter, have also been something to behold as highwater marks that led up to looking forward to each of his releases with much anticipation. 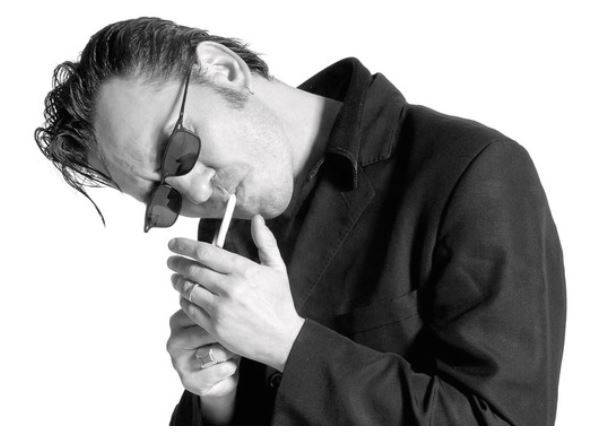 Musically, a retro tinged  rockabilly cat smoothed out with lilting ballads and a jazz demeanor, Hawley has a wonderful somber baritone voice and lyrics relating tales of his younger days growing up with the characters in and around the industrial, former coal mining and steel production city of Sheffield, England.

While for myself Sheffield is more familiar as the birthplace of the experimental, synthesizer post punk of bands such as Cabaret Voltaire and the early Human League, I have to remember that it is a place of artistic diversity that saw the birth of Joe Cocker, Pulp and Richard Hawley's musical dad Dave Hawley, who was a pick up musician for the likes of touring greats such as John Lee Hooker and Little Walter.

Standing At the Sky's Edge is as varied musically an album as it is transcendent, sad and still, hopeful—In many ways this is a protest record. It works well with Hawley's  personality and onstage style which seems to conjure up a bit of the thuggish churl with a heart steeped in romantic notions.

In the title track, "Standing At the Sky's Edge" another great "Psych" track, certain characters are depicted as at their end of the line in acts of horrific desperation. For the listener, we have a chance to perhaps change our focus and direction and take a different path away from the insanity here and that a society built solely on consumerist urgency and unquestioning attitudes can lead to.

Like a classic Led Zeppelin album, there are ballads and folk tracks such as "Seek It" that are inserted in between the thunder, returning Hawley to some of his earlier sounds but still fitting into the overall themes of love, nature and a connecting to one another. The final two tracks fittingly close out the album: "Leave Your Body Behind You" returns to the shimmering sound that is the grand power of the opening track and lastly, "Before" is a delicate and quiet love song, sung to someone with a statement that solidity is assurance, hope and an anchor. All rights reserved by EGSeah
We were lucky to see Richard at a small venue in Boston called T.T. The Bear's Place in 2007

Reading about this album might make one think it is something out of the mind of an overly optimistic hippie circa 1967, or a drug addled attendee of the Altamont Concert in 1969, but with one foot planted in the darker forms that Psychedelia can take—the work of The Doors or Echo and The Bunnymen for instance—and with another foot resting alongside the more pastoral elements of Psychedelic Folk like in the work of The Strawbs or Fairport Convention, there is a perfect balance of dark and light, happiness and sadness, power and sensitivity. With Standing At the Sky's Edge, the already great Richard Hawley has managed to rework his style while still maintaining it and has created what will surely be one of this summer's finest album releases, not to mention one of the more beautiful albums covers seen recently.