Ruminations From The Kids' Table: 10 Non Traditional Things To Do On Thanksgiving

Ruminations From The Kids' Table:
10 Non Traditional Things To Do On Thanksgiving 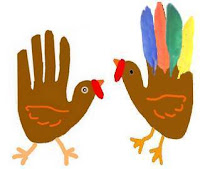 The other white meat...

For most, a fine time for getting together and dining with family, friends and other loved ones.

Yet, for some, perhaps a time of loneliness, reflection or worse, being forced into stressful situations that we honestly dislike.

Sometimes we feel obliged to attend gatherings that we wish we could escape from, and other times we have an ok time but would love to put a small twist into things to give the entire affair a healthy spin of fresh delight. 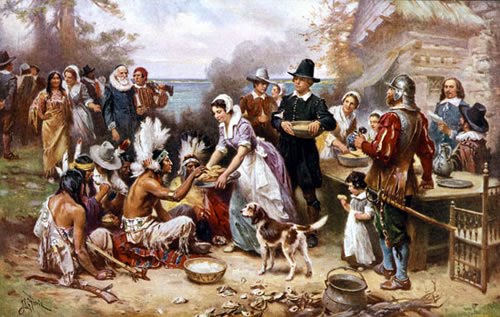 Whatever Thanksgiving is like for you, or however you wish to spend it, I hope that this small list of ideas will at least have a couple of enjoyable alternatives. Perhaps you can make this a day you might actually remember, and especially one that you will look back on with a smile. 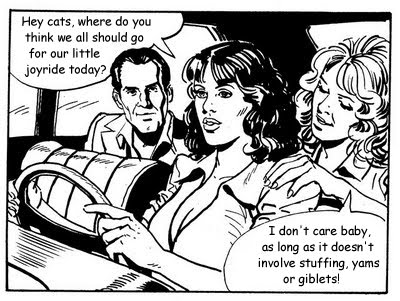 Thanksgiving is a day where the majority of drivers are usually in their dining seats from around 11 a.m. to at least 5 p.m. followed by a few hours of eating stupor on the couch. This makes for one of the few days when there are less vehicles on the road during these hours. Why not just gather a loved one or three and jump into to the car for a drive to nowhere in particular? Or maybe go to that one spot that you really have been wanting to see. Bring your camera and take some photos of your mysteries and discoveries. Send to them to me at RobertJaz@gmail.com and I will post the best here in a future Mystery Box column. 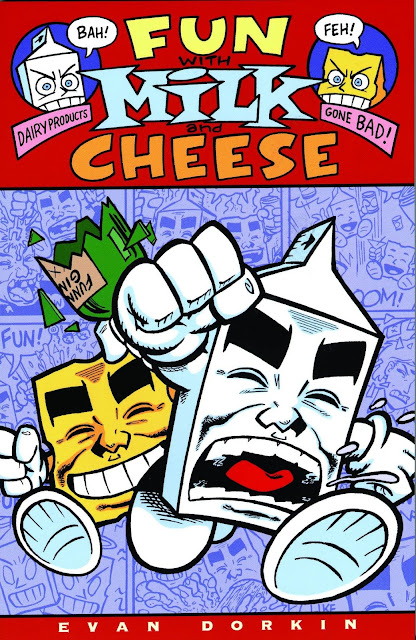 Pick out something that you have been wanting to read for a long time but have been putting off. Make it something huge, something fun, something meaningless, or even a complete waste of time. 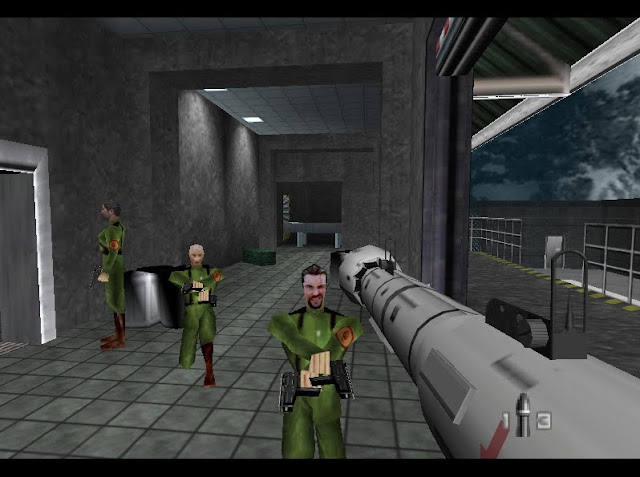 #8) Play video games from your past.

Plan for this one the night before: Dig out those old video games, and set aside some time to play them. Many of us have a bunch of fave games from older systems that we either forgot about, or abandoned and always wished we could jump back into them. 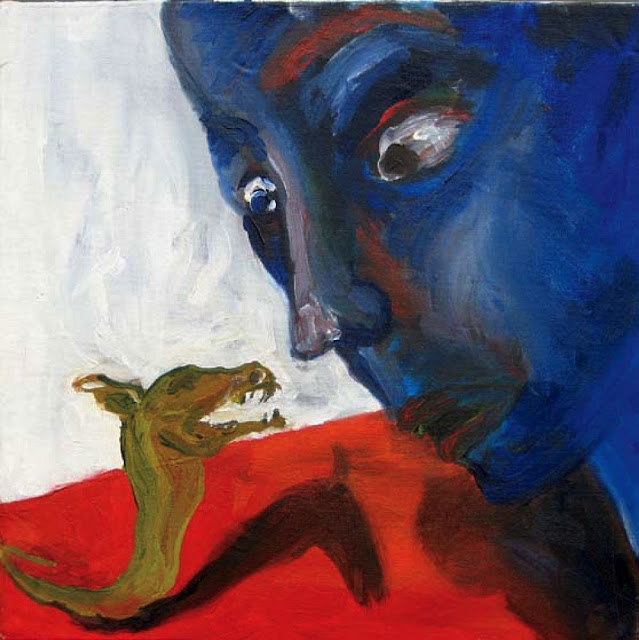 Has the idea for a new creative project been lurking somewhere in the back of your cerebellum for years? One that you have always wanted to start but have felt a bit scared to ever attempt to pull it off? Time to begin that screenplay, artwork, storyboard, film proposal or comic book. Paint your masterpiece. 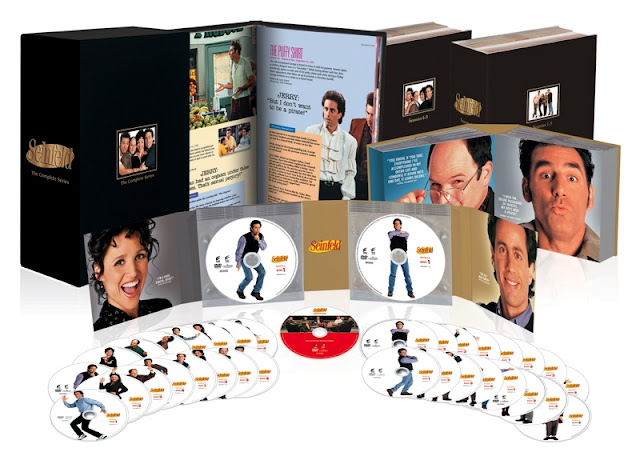 Nothing is more satisfying than jumping into a complete television series box set and plowing through it with back to back episodes until you've seen the entire show's run. My girlfriend and I have done this with Seinfeld and are currently into the third season of The Brady Bunch. You'll especially have a blast with the continuity (or lack of) most shows. 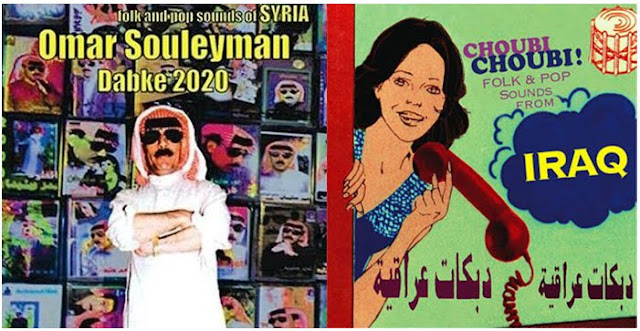 There are so many options now available for checking out some music that you have never heard, or even entire genres that you may have no idea even exist. Stop by the All Music Guide, Last.FM, Pandora Radio or any other number of free online radio stations and look up something that is completely new for you. Ever heard Iraqi Choubi rhythms or Zanbour drumming? How about Syria's Omar Souleyman? I dig them and you may also find something that tickles your audio receptors. 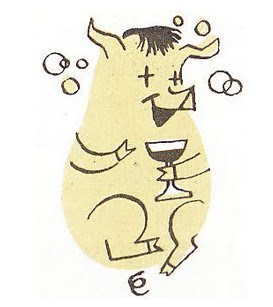 #4) Try out a retro/vintage drink recipe.

If you're deciding on staying in for the entire day and evening, how about making some groovy cocktails that don't require Red Bull or have nipple in their title. One of the world's greatest resources for mixing any drink is iDRINK where you can learn how to make a Nixon (actually sounds very tasty!) or the fave drink of the Fab Four, The Beatle (does not sound so tasty). Also check out, Vintage Spirits and Forgotten Cocktails, a blog that is another fine site for any true libation connoisseur.

It is a day that grew out of an appreciation for what we have received. Appreciate your abundant harvest. The intention of Thanksgiving is something that we all forget amidst the commercialism, the increased stress levels and the retail nightmare that is the day after Thanksgiving sales. Take a little while to sit back and think about how fortunate you are. 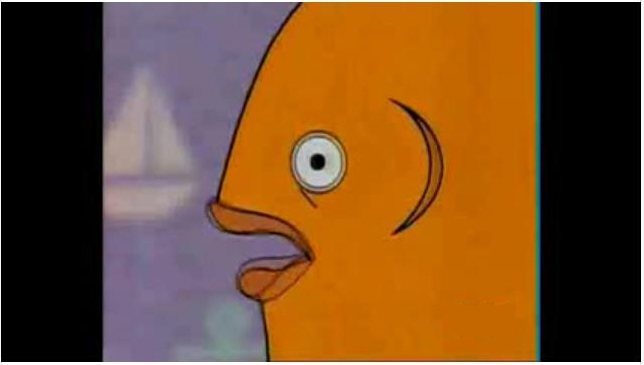 #2) Eat something other than turkey.

My girlfriend Emily and I decided that this year we are going to have seafood for our dinner. I am planning on having a nice wood grilled bluefish. You too can easily opt out of the usual stuffed thang, and cook up anything your taste buds really desire. Don't be forced into eating something you don't feel like having. Try out a new dish and have a gastronomical adventure. Make it funky, make it fancy or go for the simple pleasure. The world is on your plate...

So you still want turkey, but really wish you could do something original with it. A few years back, Emily and her brother concocted an incredible turkey meat layer cake. Not a dessert type cake but a but a huge, kick your ass with one slice, Thanksgiving-with-all-the-fixings savory dinner cake. Check out the photos, process and recipe here. Be warned though, eat one slice and you will sleep for centuries just like Ash, in the alternate ending for Army Of Darkness, who finally awakens to exclaim "I slept too long!!"

Have a safe and happy Thanksgiving my friends!
on October 07, 2013