The story is all too familiar: Artists, no matter what the creative medium they choose to work in, need to make money to pay their bills.

Throughout a career, there are doubtlessly going to be the periods when financial struggle necessitates employment at something that is not all that desirable and has little connection to making their beloved art.

Sure some folks are born lucky and comfortable, with money handed down from the heavens and carted over in golden wheel-barrels, or they have some otherwise solid financial situation that can carry into the later years of a charmed life. Well, these lucky souls managed to find that elusive pot of gold at the end of the rainbow. For many however, there is a path strewn with extremely hard work, intense focus, constant devotion and a lifetime of dedication to the craft, despite the highs and lows of any recognition and just getting paid.

So what if you happened to co-create one of the most well known comics' characters known in the history of the 20th Century. Do you think that even this feat this would guarantee a soft cushion on the settee of lifelong prosperity and carefree worry?

For Joel Shuster, the co-creator of Superman, it didn't... 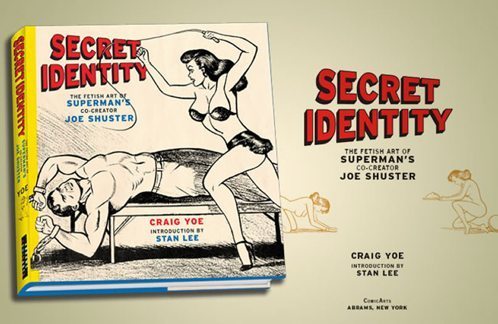 This was a period that came after Shuster and his partner Jerry Siegel saw the publication and grand success of their greatest creation, Superman. A little known time in Shuster's career that had him just scraping by trying to make any type of a living off of his talents.

Superman was first published in 1938's Action Comics #1 which was by National Allied Publications (later to become D.C. Comics) and a year later, syndicated a a strip in daily newspapers.

National Allied claimed copyright to the famous character they had bought and despite the publisher reaping a fortune in the late '30s and '40s from all things Superman, both Shuster and Siegel felt (and rightly so) they had never received enough money. By the end of their ten year contract with the publisher, a lawsuit was brought against National and eventually Shuster and Siegel settled with the publisher. The result: National had legally acquired the rights to Superman for good and spitefully dropped the artists' byline from Superman (this byline was officially reinstated in 1975 by Warner Communications in an act of bending to so many fans protestations).

Shuster and Siegel received $94,000 and were out of jobs. 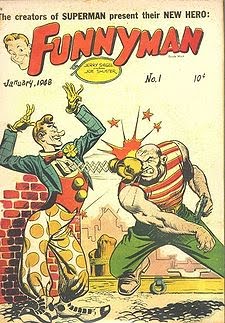 The pair briefly continued to work together on the (not so funny) crime fighter series Funnyman for the publisher Magazine Enterprises. The series was a failure. Siegel went on to write comics and Shuster bottomed out into his lost years, thought to be drawing for horror comics, doing freelance work and eventually doing some work as a deliveryman on Long Island when his eyesight no longer enabled him to continue to draw. 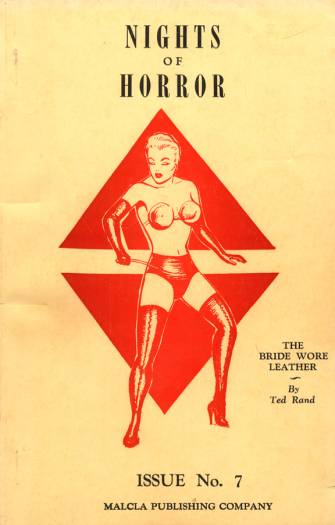 In Craig Yoe's book, Yoe conjecture is that in the 50's Shuster scraped out a tiny income by cranking out anonymous drawings for a tawdry pulp series called Nights Of Horror. These pamphlet style comics were sold at apothecaries under-the-counter for $3. Yoe managed to find a complete run of all 16 issues at a used bookstore. 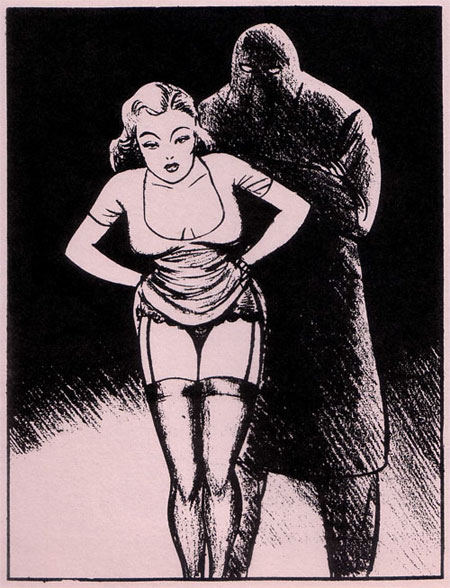 The panels depict a variety of violent Sado-masochistic fantasies, bondage scenes and other not very mom and apple pie, nasty encounters, often with memorably fantastic villain types brandishing whips and replete with the type of hooded garb that would make any classic Cobra Commander fan proud. 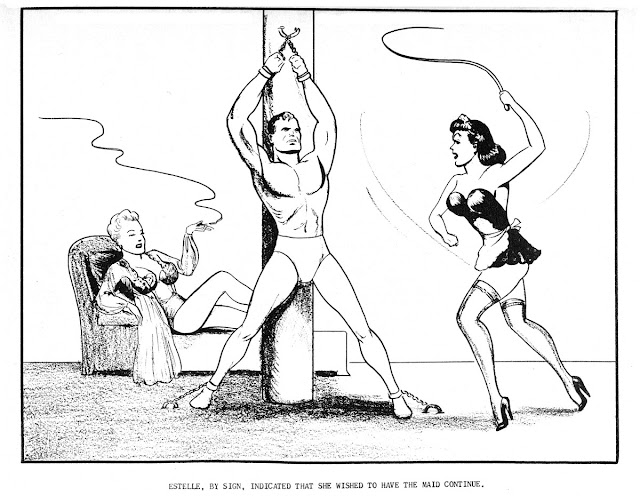 What is especially key to the Shuster connection is how close many of the primary male and female protagonists within these panels are identical to Superman and Lois Lane and to the actual drawings of Shuster, who had modeled his superman after the actor Douglas Fairbanks Sr. and his Lois Lane after Joanne Carter, a friend who would later become Mrs. Jerry Siegel (hmm?). 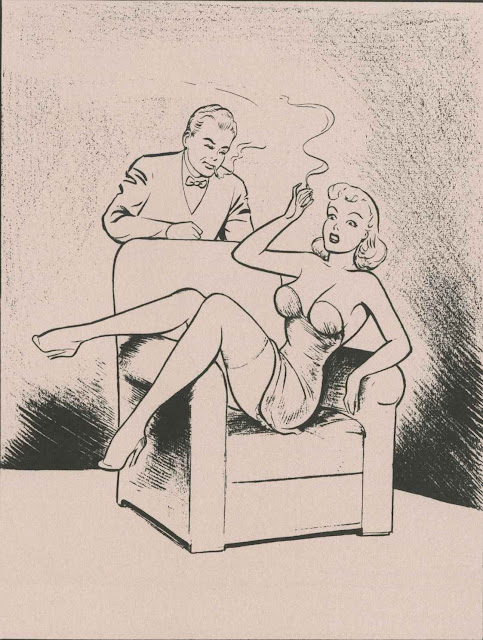 While there have been many known examples of artists who have gone on to do work for the adult entertainment industry—the great Harvey Kurtzman and Will Elder of MAD Magazine/Spirit fame who pumped out the questionable Little Annie Fanny for Playboy magazine for over a 26 year span—or the plethora of perhaps well known artists such as Bazooka Joe's Wesley Morse that may have churned out innumerable Tijuana Bibles for over four decades, the impact of seeing such famed iconic figures as Superman and Lois Lane within these shockingly lurid drawings are what I find to be so amusing, sadly demeaning and profoundly interesting.

Fittingly, the legendary Stan Lee (doubtlessly in a nice swipe at his old rival D.C. Comics) has contributed the book's introduction in his, as usual, eloquent style. Lee marvels at the subject and ponders what would drive Shuster to creating this form of subject matter. 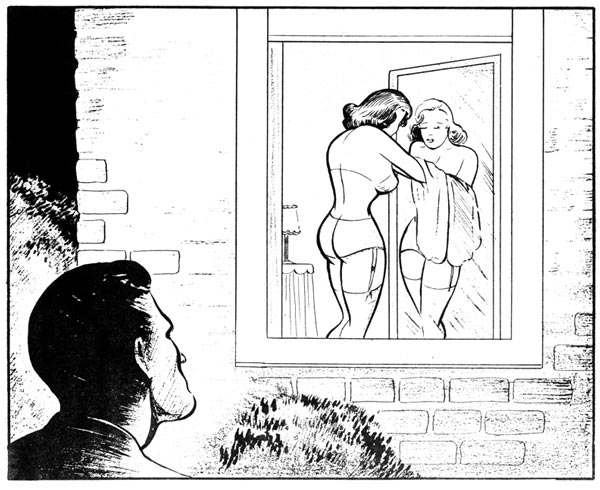 Secret Identity: The Fetish Art of Superman's Co-Creator Joe Shuster is a worthy book for anyone interested in a left of field peek at one of America's greatest comic book characters in disguise, so to speak, as well as what I feel in the case of Shuster verses his larger than life creation, the ultimate spite work—albeit done out of a desperate need to make some money—taking his creation and turning the virtuous aspect of Superman against the powers that crushed his and Spiegel's enjoyment of what they had brought to popular culture, his publisher. 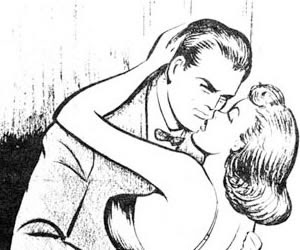 Thanks for joining me once again dear friends, and until next time, so long from Mr. Mxyzptlk's Mystery Box.
on October 07, 2013