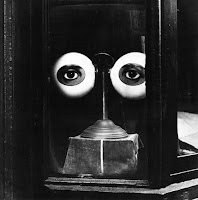 Irving Penn will always be a name that is listed among the greatest of art history's most important and recognizable photographers. He is imitated by many, and many are those who more than likely have little idea of just what an archetype his photographic style is.

Penn's influence forever impacted the mediums of fashion, portraiture, editorial design, product photography, advertising, television. Subsequently, this laid the groundwork for the contemporary idea of a subject photographed as a beautiful work to be admired without the need for extemporaneous elements.


Among these many achievements, he is renowned for his longtime work that appeared in the illustrious Vogue—a relationship that began in the 1940's. Penn also was husband to one of his, and Vogue's famous models, Lisa Fonssagrives. She became one of the more popular "clothes hangers" of the '30s, 40's and '50s—one of history's first supermodels.

It was upon opening his first photography studio in 1953 that Penn stated what would become one of the most profound, influential and fundamental components for all his life's work, "Photographing a cake can be art."

Penn's primary method was sublimely straightforward and deceptively simplistic—usually photographing a subject against a simple gray, white or black background—in the barest of a studio setting. His light sources maximized the crispness and sharp focus he brought out of his subjects, yet never did his lighting seem harshly artificial. This method allowed a viewer to concentrate solely on a subject without distraction.

Whether Penn was photographing a celebrity, a still life of cigarette butts, or an ethnographic study of the indigenous people of some remote village in New Guinea, all became a model in the world of high fashion. 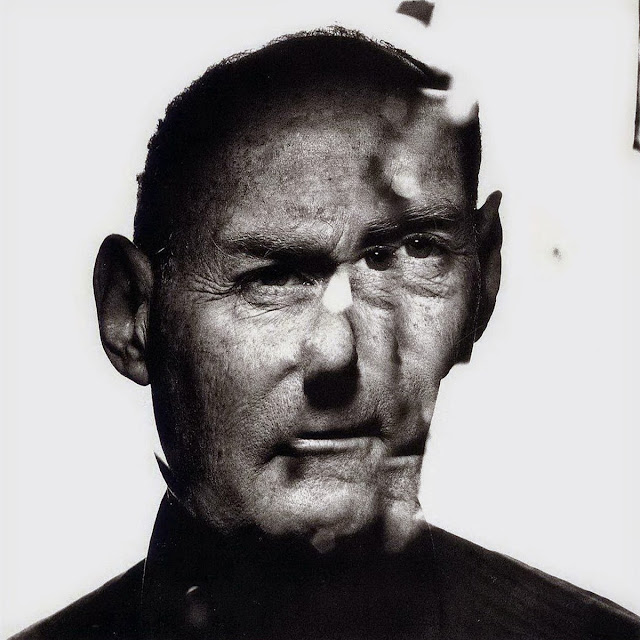 Irving Penn: In a Cracked Mirror (Self Portrait), New York, 1986 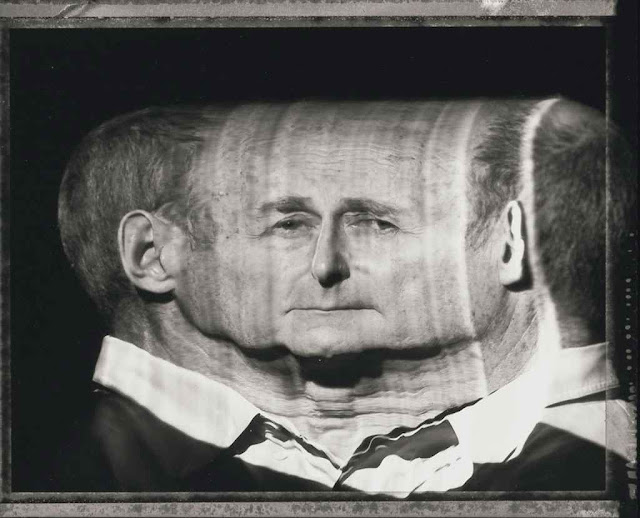 
As well as the austerity for which his work is best known, Penn was never one to be afraid of experimenting within his photographs, or adding a humorous element to his work. Thankfully, in a world where cheap, fast, easy and disposable has often become the standard, Irving Penn's photography will live on and show us that often the greatest artistic achievements are those that have been painstakingly crafted by masters who have developed their art over a lifetime of thought, commitment and experience. 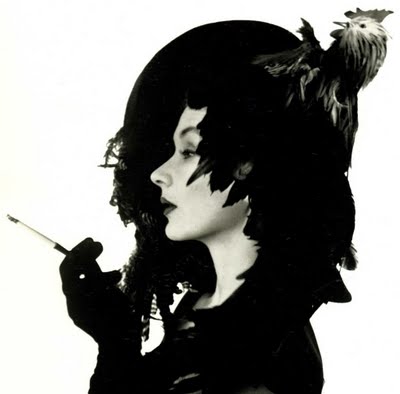 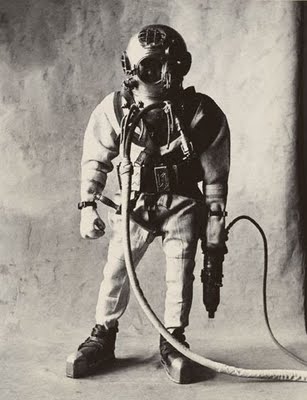 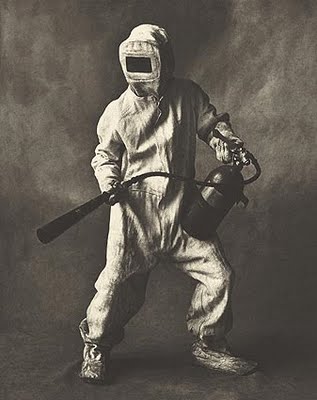 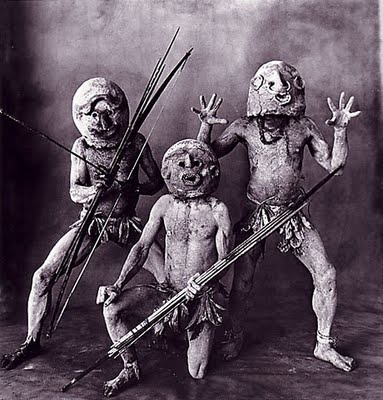 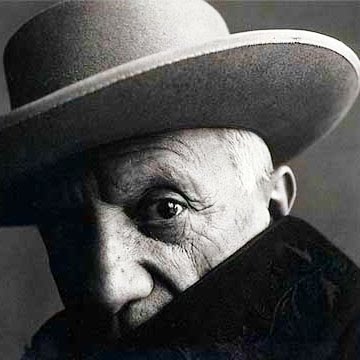 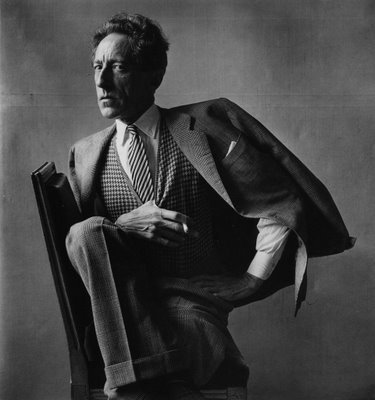 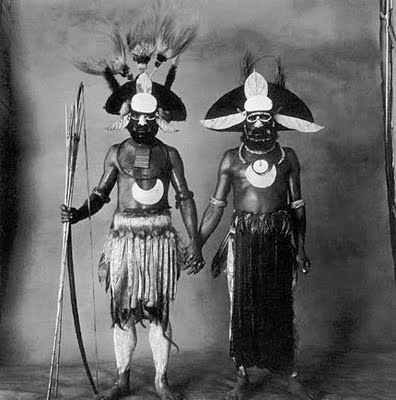 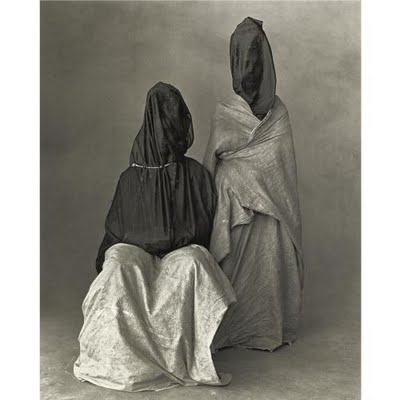 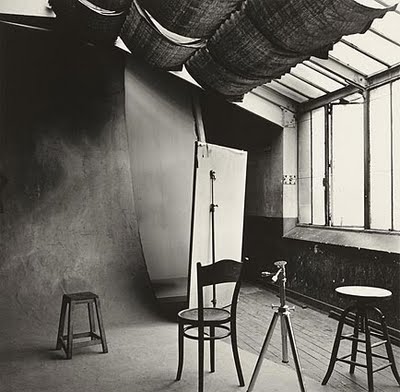