Besides having one of the greatest names to ever grace an LP cover (as well as being a name that could easily provide hours of laughs for some adolescent stoners) New York City pianist/organist/keyboardist Dick Hyman has surfed over a variety of American musical styles and sounds for over 50 years and more than 100 albums. 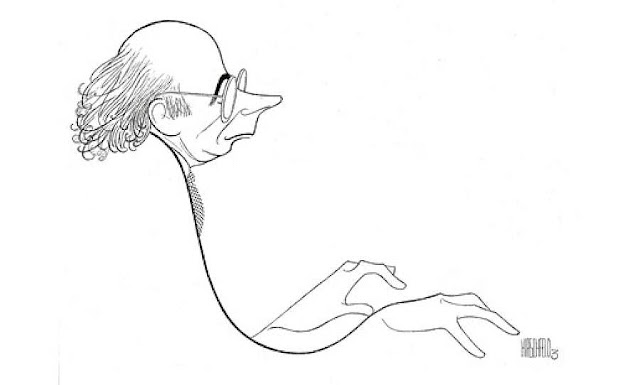 From his earliest days as a classically trained pianist, Dick Hyman learned, through the influence of his uncle, the concert pianist Anton Rovinsky, to embellish, and improvise on the keyboard and became adept at utilizing the works of classical composers such as Beethoven and Chopin, fitting in their signature melodies within his own jazz improvisations.

He is one of the music world's greatest, be it as a pianist, organist, arranger, music director, or composer. 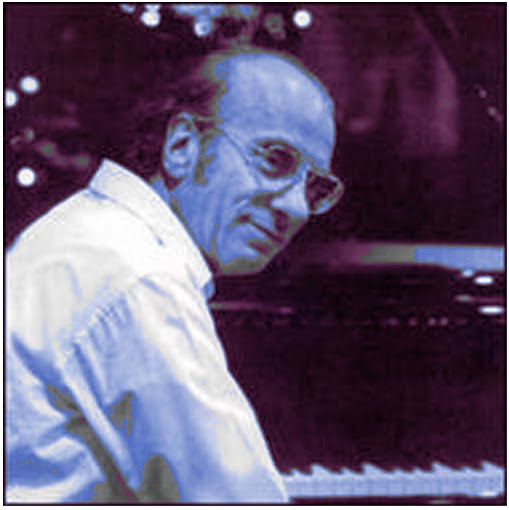 Working with a huge palette of music that has embraced everything from the various styles of jazz, classical, through to electronic pop and trippy experimental sounds, Dick Hyman has composed soundtracks to Woody Allen films, scored for Twyla Tharp's dance company, played for Benny Goodman, worked with ragtime jazz ensembles and released several highly collectible and noteworthy organ and MOOG synthesizer albums that fall under the categories of "spy music," "space age bachelor pad" lounge and experimental electronic music. 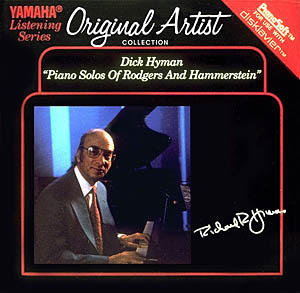 Dick Hyman was born in New York city March 8th, 1927 and we here at Mystery Box H.Q. want to wish him the happiest of birthdays as he continues to both endlessly tour worldwide and record and release new albums. 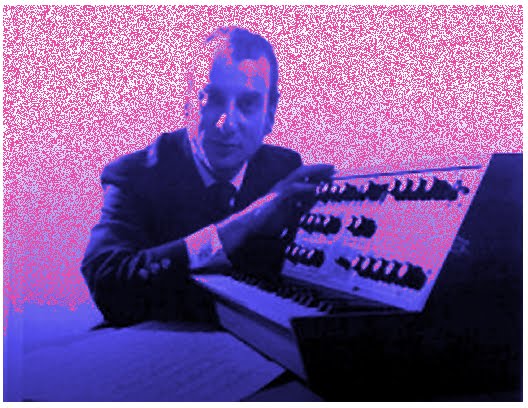 Here then, is a small tribute to Mr. Dick Hyman via some of his fantastic lp artwork followed by some of his groovy and inimitable sounds... 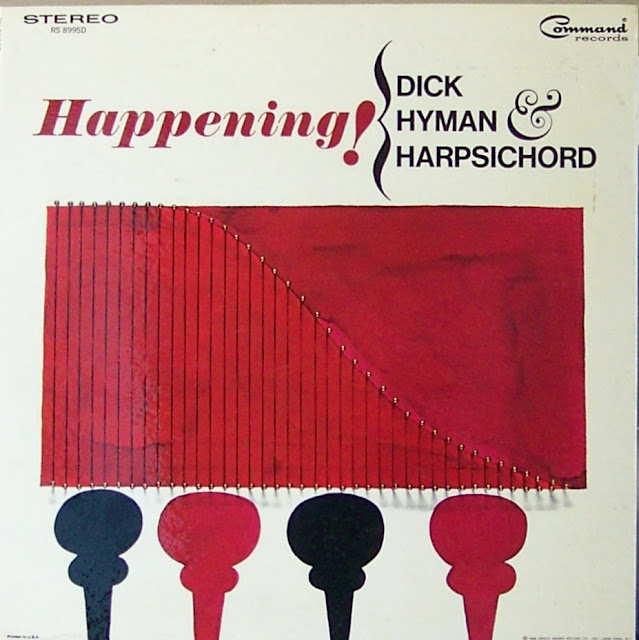 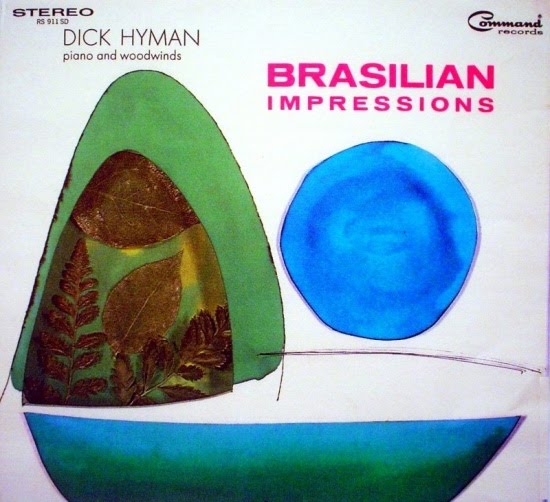 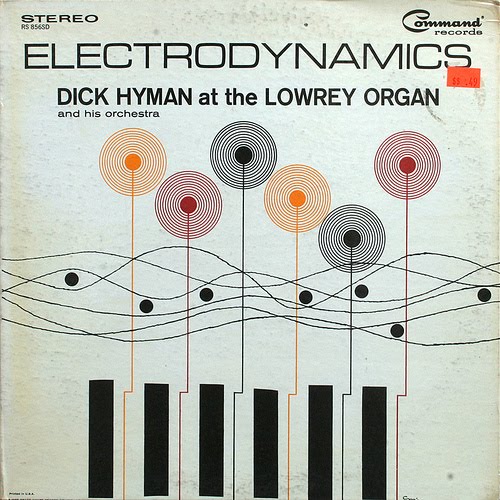 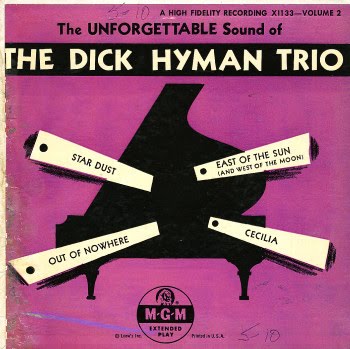 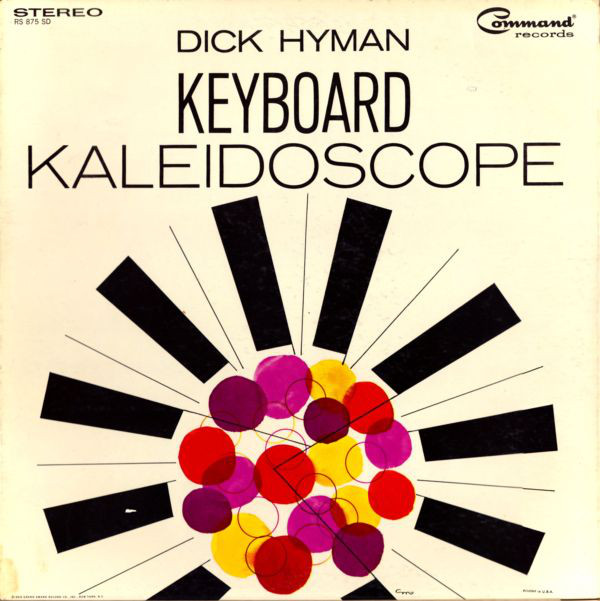 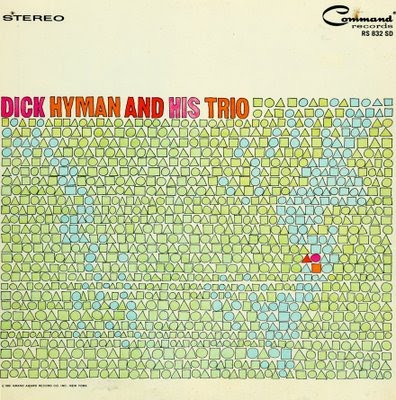 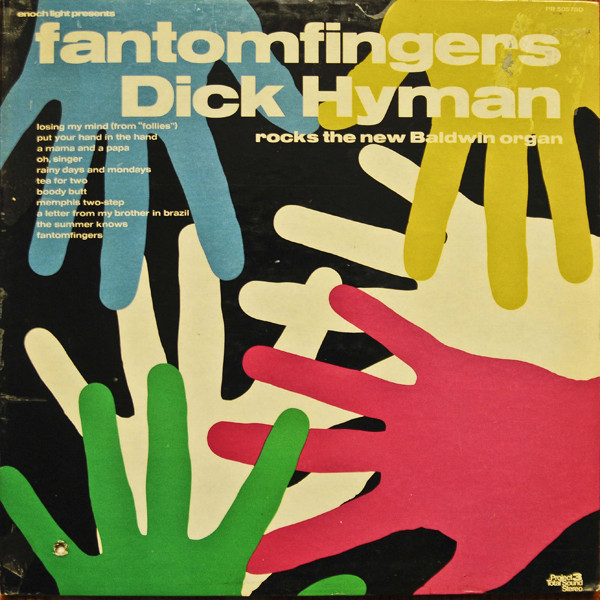 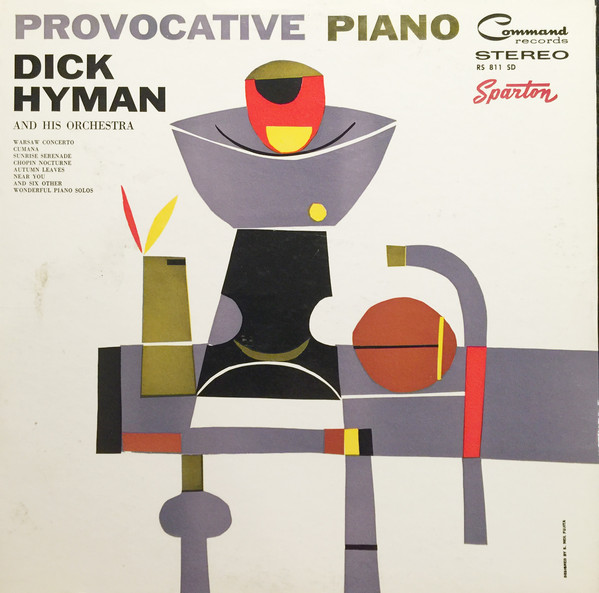 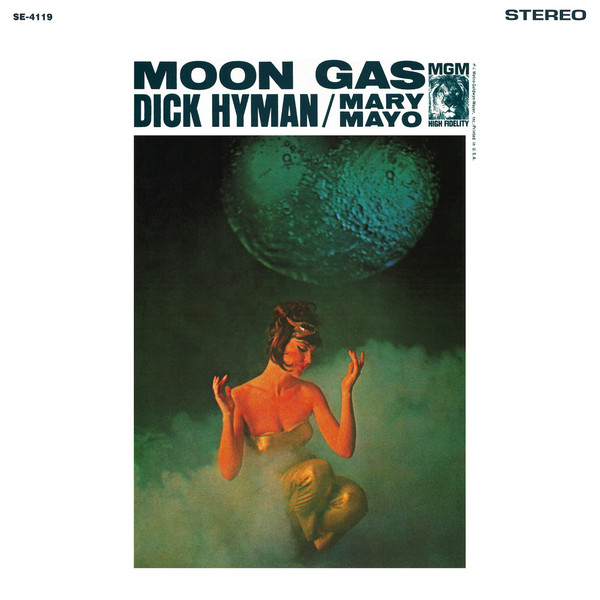 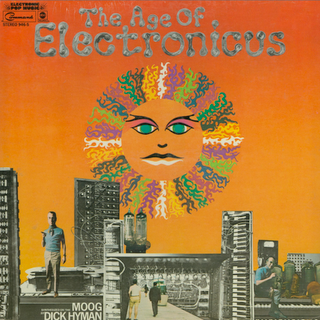 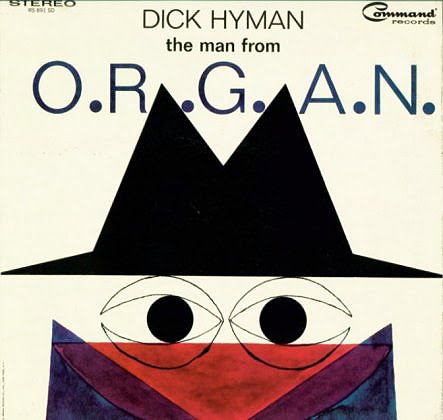 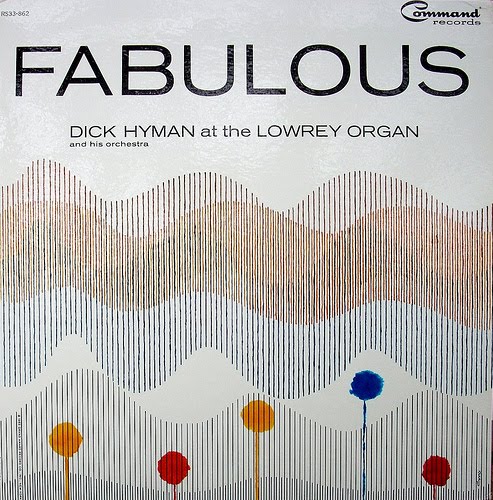