I finally had the chance to dive into Sirius Satellite Radio this year after my girlfriend gave me one of their personal players as a birthday present.

Little did I realize just how much I would love Sirius.

I know, this thing has been around for years now, but really, I haven't seen much written about it that pinpointed my listening tastes, so it has been on my wishlist for some time. 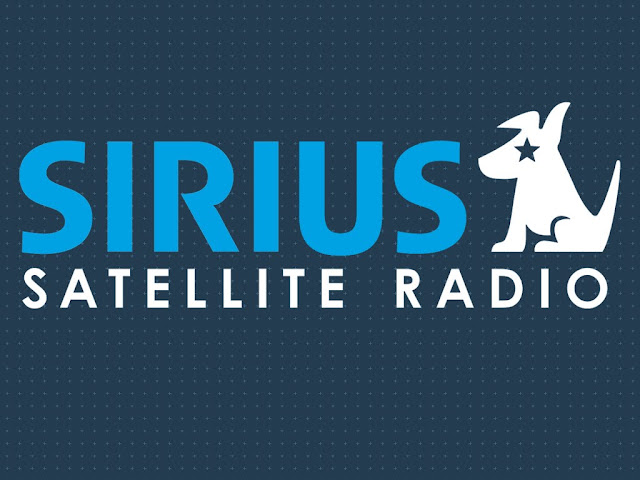 Since the merger of Sirius and XM Radio, the two have been almost interchangeable aside from a few channel differences, and you can add either to your subscription at a low cost. I have yet to find a strong enough need to add the XM channels so far.

First of all, I have been a huge Howard Stern fan since his very early days and while happy he, for once and for all, gave the middle finger to the F.C.C. by skipping off into outer space, I was saddened to no longer be listening on a daily basis to the Stern Show shenanigans. Happy days are here again and I can once again have some great "Baba Booey" listening fun anytime I want. 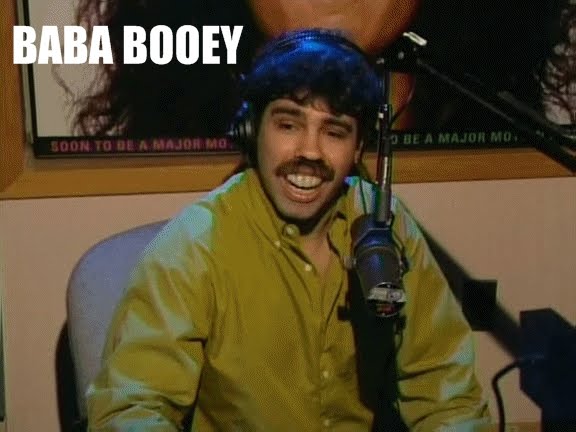 Uncensored and commercial free radio is exactly what it has been touted to be—a break from those god awful hack job ads that have advertisers insisting on using their own limited acting skills and ear shredding voices, and heaven forbid, those of their family and friends, so that they can push their own product or services. No more huge chunks of programming given over to ad time. You still come across a some ads that get slipped in on Stern or talk channels, but they are fairly unobtrusive and pretty quick, or are of the sort that say Stern has always used, where he talks about a product or web site in a manner that brings to mind the classic way the great Joe Franklin always hawked something mid-stream on his talk shows.

Remember the sad days of tapping your favorite songs or shows off the radio when you were in Jr. High? I was doing it right up to recent times when I would cassette record Stern each day before going to work. Now I just set up a time for the player to record, or if I am listening to something I want to save, I hit the heart a.k.a. the "LOVE" button and begin saving. Love that "LOVE" button. I use it as a reference of songs I want to remember for future purchases, or for entire shows that I can retrieve later.

The uncensored aspect of satellite radio is not as important as it may have seemed when Stern was pushing his initial cause for switching. His was a personal vendetta and sure his show has a free quality now that allows for less worry about government fines and threats of shutdown, and it does make the show seem more like the conversations you would hear in real life, but it is not really abused or something that hits you in the face. Stern is pretty much unchanged and still funny as ever. 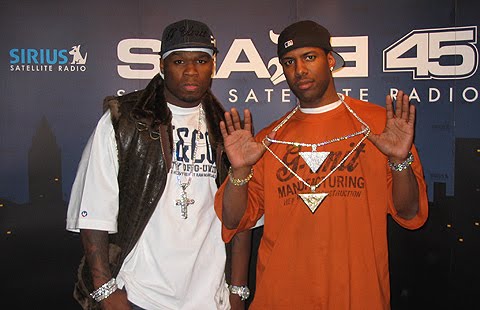 The hit in the face with F bombs and potty mouth talk on Sirius gets the most play on two channels: Eminem's Shade 45 Hip Hop Channel is where you can listen to DJ's sit around, probably smoking huge Bob Marley joints, while throwing plenty of curse patter around (some is pretty funny) and introducing non censored rap, and The Playboy Channel which has unintentionally hilarious programming such as Storytime and Sexy Stories, which seems to usually be chain-smoke voiced, high on cleaning fluid models reading super raunchy (hardcore) romance novels.

Not quite sure who listens to this stuff on a regular basis?

For myself there was a time when "oldies" radio meant a station playing either the '40s big band era and crooners like Sinatra, Perry Como and Bing, or the '50s with all things Elvis and Doo Wop. Perhaps you could also add the '60s format to the list of vintage programming formats that were easily found. Now, the '80s and even the '90s have bumped those previous oldie formats off the map. All the better now for me because I am happy to say they have all been relegated to satellite radio where you can not only enjoy all these "niche" formats like '40s, '50's '60s and '70s channels, but get into some really deep barrels of music that you just no longer hear played anymore on terrestrial radio. 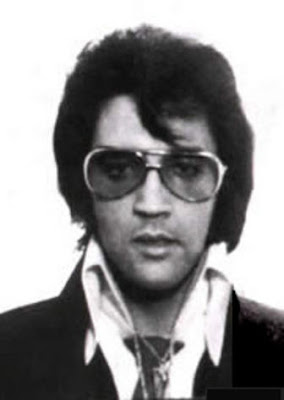 Themed channels abound. There's an all Elvis station, a Sinatra station (playing loads of great crooners), one for the Grateful Dead, one called 1st Wave which features bands such as The Cure, Echo and The Bunneymen, The Smiths and The Psychedelic Furs. There's two fave stations of mine, one called Escape which is endless Easy Listening/Muzak/Tiki Exotica & Lounge, and Backspin, playing incredible old school beatbox rap and hip hop gems from the likes of Run D.M.C., E.P.M.D., Boogie Down Productions, The Fat Boys and De La Soul. 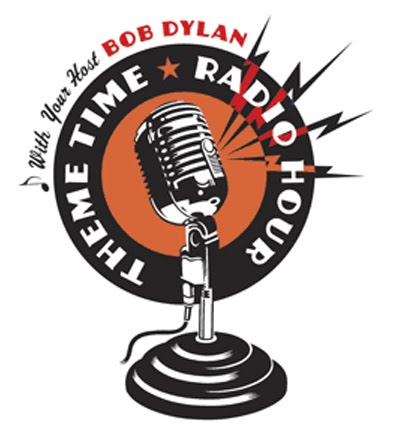 Overlapping into these specialized formats, there are the living celebrity programmed stations, all of which are worthy of listening to such as the aforementioned Shade 45, Willie Nelson's Willie's Place, Little Steven's Underground Garage (Little Steven also exec produces his Outlaw Country channel), Jamie's Foxx's comedy channel and for folks who need it, Martha Stewart's channel. Peppered within these channels and others are some amazing shows featuring star D.J.s hosting their own programs. Bob Dylan's Theme Time Radio is magnificent, Lou Reed and producer Hal Wilner get together for a late night show that seems like college guys having fun telling New York stories and spinning their fave songs, juxtaposing all styles of music (yes, Lou actually seems giddy and fun on his show), Afrika Bambata does Saturday nights on Backspin, there's a comedy show with Harry Shearer, controversial producer/Runaways impresario Kim Fowley has his own show as does David Johansen, early female rockers Genya Raven and Joan Jett, Fred Schneider of The B-52's, '50s/'60s iconic D.J. Cousin Brucie and... 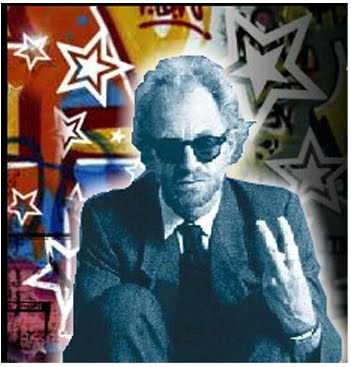 
Broadcasting from his home-base in Colombia, South America, Oldham's show is as colorful as his big psychedelic life has been, with tales of swinging '60s London, groovy friends and of course his Stones' exploits and reminiscences (some nice juicy gossip bits like bad mouthing Mick Jagger's guitar playing for instance).

Did I mention he also plays some superb music as well?

Remember the earliest days of MTV? Four of the original living MTV V.J.s: Martha Quinn, Nina Blackwood, Mark Goodman and Alan Hunter have their own spots on the '80s channel (in an unrelated sidenote, Martha Quinn looks the same these days!).

Do I still listen to terrestrial radio?

Sure I do, there's really no local sports channels that makes as good the cut yet on Sirius, and I have to get my dose of The Voice Of Italy every Sunday on a local high school station. As far as rock or pop music, rarely does it excite me. The formatting is so restricted and lacking in the adventure, that aside from a few college stations (the ones that don't have the annoyingly boring college DJ's) then it is the unpredictability and almost anything goes nature of Sirius programming that brings to mind the days when a D.J. played what he loved and not what a focus group, sales figures or advertisers advised.

Recently I bought another Sirius radio that came with a boombox and a car kit. Nothing like a road trip accompanied by nothing but all Elvis!

At the moment, this is where it's at, and I predict it will only get more exciting in the near future.