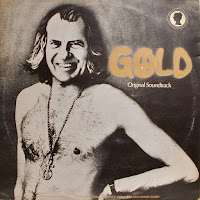 The 1960's was a time when the previous decade's fledgling youth movement, which was sparked by early Rock and Roll, the hipster fringe Beatnik scene with their bebop jazz, coffeehouse poetry and reefer, and an increased post war affluence in general, was furthered along.


Not only by a growing social and political awareness, but most importantly, divided by a generational gap from the older folks, all leading to a desire for all styles of fresh ideas and changes from the "establishment."

Created was a worldwide zeitgeist brought together through music, literature, clothing styles, sexual freedoms, breaking down racial barriers, anti war politics, the rise of the avant garde and anti art, taking recreational drugs and a mainstream pop culture that dipped into the underground "counterculture" both in order to find creative inspiration, and soon enough once "the man" was able to tap into all of it, make money off of the kids.

So much was the creativity of the 1960's that forever has there been the trickle down of influence to this day be it via the Beatles, who formulated and popularized the idea of a musical group with its members writing and performing their own songs, or the rise of the independent film maker, raising his own finances and working outside of the established Hollywood studio's big budget system by producing, writing, directing and often acting in their own scaled down cinematic visions.

So what 60's counterculture films usually come to mind?

For myself, a sampling of the important ones would have to be The Graduate (not exactly a low budget film, but still is due to theme, style and pioneering use of pop and rock songs as a film's soundtrack), The Trip, If, Barbarella, Psych-Out, Bonnie and Clyde, Medium Cool, Wild In The Streets, Easy Rider, Alice's Restaurant, The Monkees' Head and of course, Woodstock. Some are obviously silly cash-ins, while others the genuine article, but almost all are still enjoyable for one reason or another.

While perhaps not as well known would be a long list of films that bubble under the surface of popularity or success most having smaller budgets, sometimes a much looser plot or overall feel and a tendency towards cult followings. These include Putney Swope, the films of Kenneth Anger, Stan Brakhage, Herschel Gordon Lewis'Blood Feast and now...GOLD. 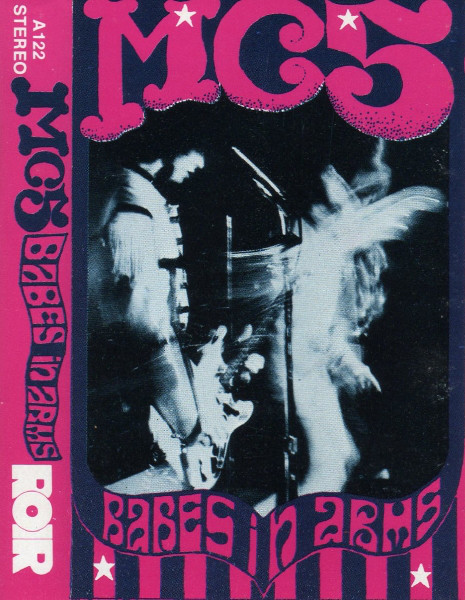 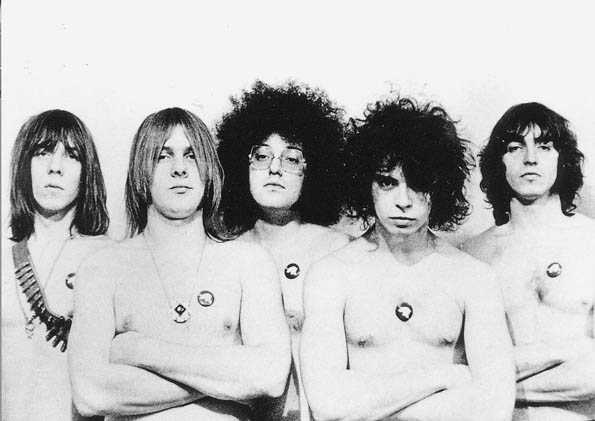 
GOLD is a film that was thought to be long lost.

I had only knew of the purported existence of the film via a cassette compilation of outtakes and rarities by the band MC5 called Babes In Arms. This compilation was hand picked by MC5 guitarist Wayne Kramer who offered it as an alternate style greatest hits of the band. Included was a track called "Gold" a fierce jam that was described in Kramer's liner notes as appearing in the film of the same name. For years I had been intrigued by the thought of a film that would have used music as cool as this, and hopefully would one day be able to check it out.

Had no idea it would be 27 years later before finally seeing GOLD (!). 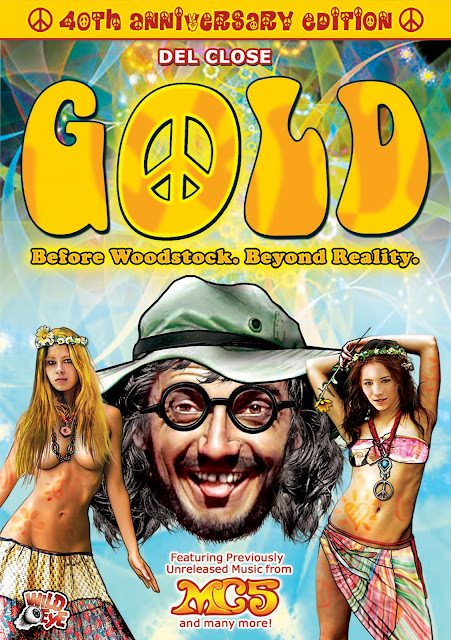 GOLD, was directed by Bob Levis and produced by none other than the actual Ronan O'Rahilly (of 'Radio Caroline' the character played by Philip Seymour Hoffman in Pirate Radio).

For a month in 1968, Levis and a cast of actors, both trained and untrained went into the deep woods of Northern California with little to no script but Levis' rough outline of a plot and largely improvised the film.

In the film, a sort of law officer/conservative representative called "The LAW" attempts to control both the politics and morals of a rural quasi old Western town community and attempts to prop up his own political candidate as mayor. All the while the entire proceedings are observed by a wacky comedic "trickster" type (the celebrity actor of the bunch, improv comedian Del Close), who follows along looking less hippyish and more like a Krautrocker from the band Faust, until he finally intertwines with the community when everything starts to go horribly wrong. 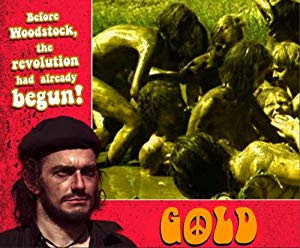 That may seem fairly straightforward and to the point, so pat me on the back, because in truth the film actually takes so many liberties within itself as a plot driven film as to appear almost completely nonsensical, absurdly psychedelic and head shakingly incoherent and downright goofy. One could almost say an impossible chore as a viewing experience.


Yet, like so many of the countercultural or experimental films that I end up really liking, GOLD seeps further, beyond the zany surface and past the nonsense. The film speaks somehow of the darker intentions and drive of the filmmaker that are masked by the antics and haphazard stoner gauze and sunshine acid trip vibe.


If anything immediately supports this theory, it would be the opening credits depicting black and white still photographs of then topical depressions from the news: Vietnam, the shootings at Kent State, political assassinations and other assorted downers. All of this leading into what would then become a film loaded with my fave style of colorful psychedelic effects, a plethora of dirty filthy naked hippies (no I mean they really are all frolicking in the mud) and a genius assortment of metaphoric actors playing out the overindulgent aspirations of the director, his thoughts about relationships, morals, freedom and practical politics in a capitalist society.

So what about my beloved MC5? Yes, they appear a few times on the soundtrack in their original name of The Motor City Five (pretty cool, huh) along with a host of other singers like Ramblin' Jack Elliot and musical acts of the period, that while none really as great for me as The Motor City Five, still add a nice touch to the film without feeling like they were just slapped on top to sell some records or pay back a few debts.

Even though shot in 1968 the film finally had a theatrical release several years later (heavily promoted by Radio Caroline) and finally has found a dvd home with Wild Eye Releasing who have superbly treated the film. The quality is at times so stunningly good that it is laughably better than some of the bad lighting, inept acting and shoddy camera work that juxtaposes the wonderful crispness, groovy music and as I mentioned, beautiful psychedelic effects. A true rough nugget mined in the '60s underground.

The dvd has some wonderful bonus features including a highly recommended, fascinating Manhattan cable access talk show conversation with Director Levis. This conversation both illuminates his film process but more importantly tangentially turns into some great thoughts of his (and the interviewers) about government, society and liberal politics.

To order the 40th Anniversary Edition of GOLD: Before Woodstock, Beyond Reality (as the film is now called), or to learn more about Wild Eye's other releases, kindly drag your naked, muddy self over to their fine web site HERE.
on October 07, 2013