The true story of Mingering Mike is as unbelievable and gloriously happily, as it is also sadly believable and poignantly bittersweet.

For a period of time there was little this amazingly talented Giant of Soul Music, with his touch of gold, did not turn into a massive success.

"Between 1968 and 1977 Mingering Mike recorded over fifty albums, managed thirty-five of his own record labels, and produced, directed and starred in nine of his own motion pictures. In 1972 alone he released fifteen LPs and over twenty singles, and his traveling revue played for sold out crowds the world over." 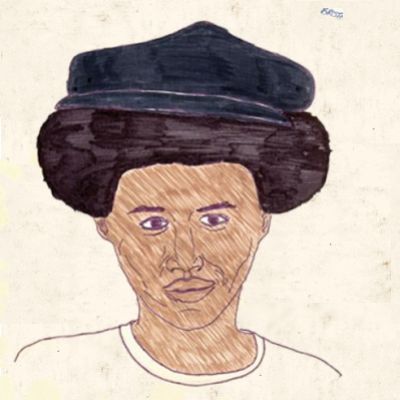 A staggering discography and one which certainly would make a case for his inclusion in The Rock and Roll Hall of Fame or the garnering of a Grammy Lifetime Achievement Award.

That is, were it not for the fact that Mingering Mike was the fictitious creation of Mike Stevens, who, as a lonely Washington D.C. teenager in the late sixties and seventies, conjured up this extraordinary soul superstar in his bedroom... 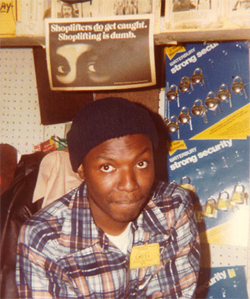 Decades later while at a flea market, Dori Hader, an investigator/D.J. and avid R&B music collector, and his friend Frank Beylotte happened across crates of albums by Mingering Mike. The crates contained over 200 albums and singles, along with those of other alter-ego & connected performers from Stevens' various personae and numerous fictional record labels. The sleeves were brightly colored and deliciously crude, and most of all, decidedly unusual. 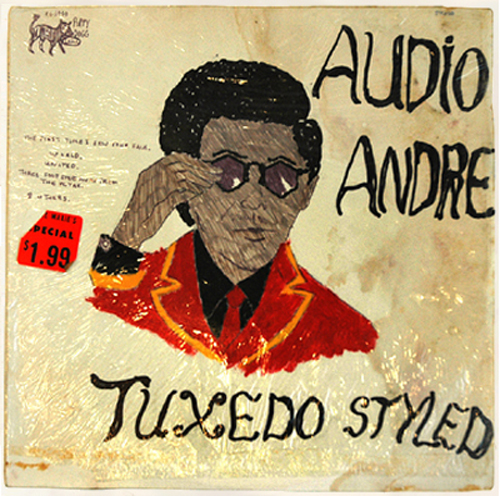 They noticed that strangely, all of the albums, singles and their "vinyl" contents were actually hand-drawn and painted, even down to the record grooves, with some of the albums carefully shrink-wrapped and even price stickered. There were soundtracks, like one for an imagined Bruce Lee film, and topical anti-drug and drinking themes. It was as if anything was and could be released by this tremendously prolific artist.

Hader purchased what he could and posted his finds on some soul music sites. The sleeves quickly became a sensation, though the identity of the real artist behind the works was still unknown. Hader, realizing that the images were probably too personal, like posting someone's private diary, decided to pull them until he could find out just who was behind them. 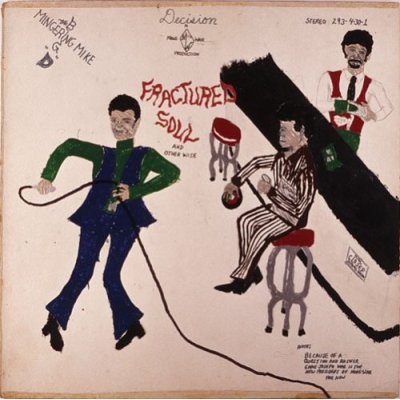 The fuse had been lit however and the elusive and mysterious Mingering Mike was now one of the Holy Grails to be sought out by music fans, and at the same time, impossible to hear or collect. 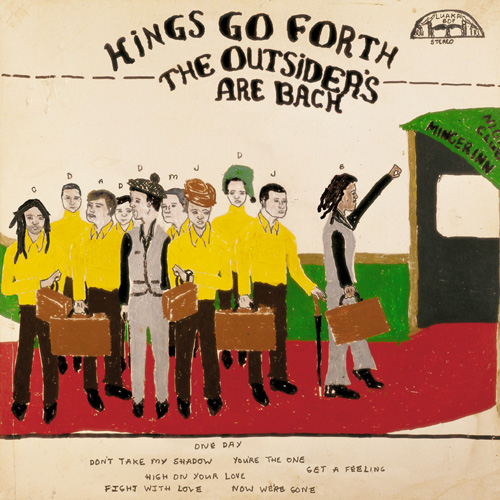 Eventually Hader managed to track down the creator Mike Stevens, who for 38 years before had chosen not to ever reveal that he was Mingering Mike. 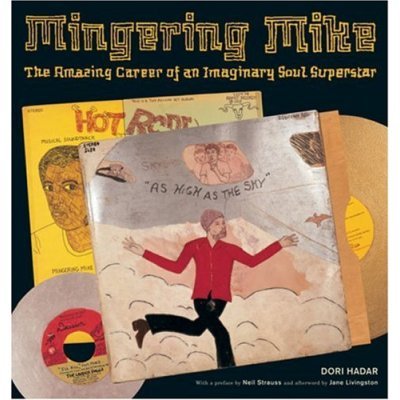 Hader  subsequently released a book, Mingering Mike: The Amazing Career of an Imaginary Soul Superstar, and brought to the world the story of this great Outsider Artist. Fans worldwide now include celebrities like David Byrne and D.J. Shadow. His works appear in galleries and museum exhibits.

Mike Stevens, has since made live appearances as Mingering Mike (disguised in a wig and shades) for gallery appearances and signings. An actual record label has also released some bedroom recordings that Stevens made on a reel to reel.

It took years, but at last Mingering Mike has finally become the legend he always dreamed he was.

*Update: You can visit the official Mingering Mike website at www.mingeringmike.com/


The Mingering Mike collection was acquired and donated to The Smithsonian Institution in 2015.