DUCKPIN BOWLING: ALL THAT IT'S QUACKED UP TO BE

DUCKPIN BOWLING: ALL THAT IT'S QUACKED UP TO BE We all know what his first fave sport was (and carousing with the ladies, eating steaks, smoking cigars and drinking liquor do not qualify as sports, at least in this context). 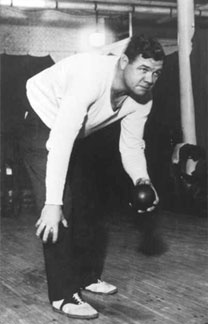 "The Babe" not swinging a bat

The game of Duckpin Bowling has a popular origin that is well known and also subject to much speculation.

Just like "America's favorite pastime" Baseball, with its mythological beginning in the story of Abner Doubleday inventing the game in Cooperstown, NY (site of the Baseball Hall Of Fame) so too have there been mentions of Duckpin Bowling that predate the popular origin tale. That tale, which has takes place around 1900 in a Ten-pin bowling alley in Baltimore, MD, features a colorful story involving duck hunters / future Baseball Hall of Famers, John McGraw and Wilbert Robinson. Meanwhile, mention of Duckpin Bowling has turned up via newspaper articles in Lowell, MA and Boston as early as 1893-94. 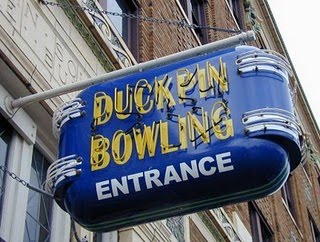 Whatever the truth, the visuals are obvious: the balls are small (originally practice balls used by Ten-pin players in the off months) and do not have any finger holes in them, you hold one in your entire hand, and the Duckpins themselves are different compared to their Ten-pin brethren. Supposedly the pins were cut down from the Ten-pin ones and were named by the duck hunter inventors because they looked like short squat little ducks.

Play for the sport is somewhat different with each bowler getting three throws per frame, unlike the two in Ten-pin. 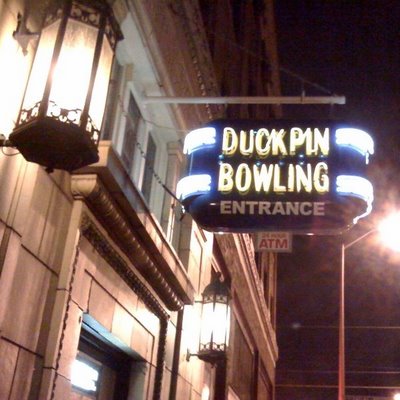 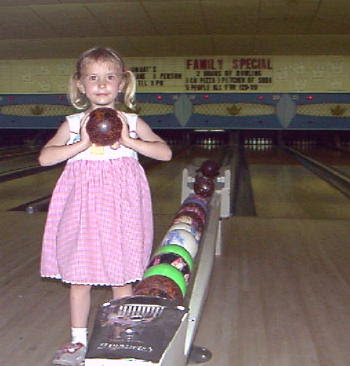 As a child in elementary school, I was a member of a Duckpin Bowling league. I fondly recall being bused each week to the alley for our games, with a banquet and trophy carrot stick dangled in front of us should we be the best league at the end of the year. We had a blast and, while I never did get that banquet, at least the fun was immeasurably better than my foray into ice figure skating.

Sadly, I sucked then, and have made little progress now, however, like anything practice is useful if you really want to get better. The point here though, is not to scare anyone away from trying the sport. It is just as easy to jump right in and toss that little cannonball down the chute and hope for the best. If you are really timid you can ask the alley attendant at the front desk to put up the bumper guards, which make it impossible for every ball you throw to just wind up a sad gutterball. 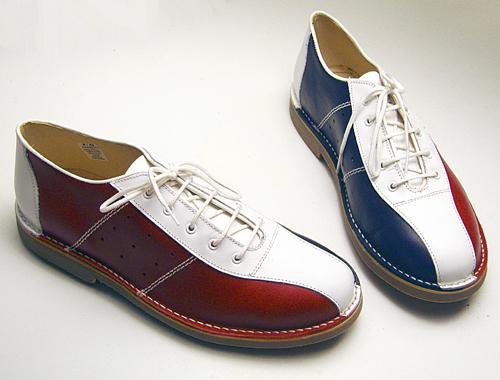 My advice is to buy your own cool bowling shoes.

A sort of retro quality permeates the entire sport of Duckpin Bowling. I'm not sure if the very idea of leaving the front of a computer monitor to put on funky bowling shoes (you can rent them at the alley, but we own our own and need I say why we do?) or to gather at a bowling alley where you can act like Fred Flintstone and Barney Rubble for an evening is the reason, or if it's more the idea of socializing over a cheap pitcher of beer while co-mingling with a few John Waters' Baltimore style patrons that are in the next lanes. 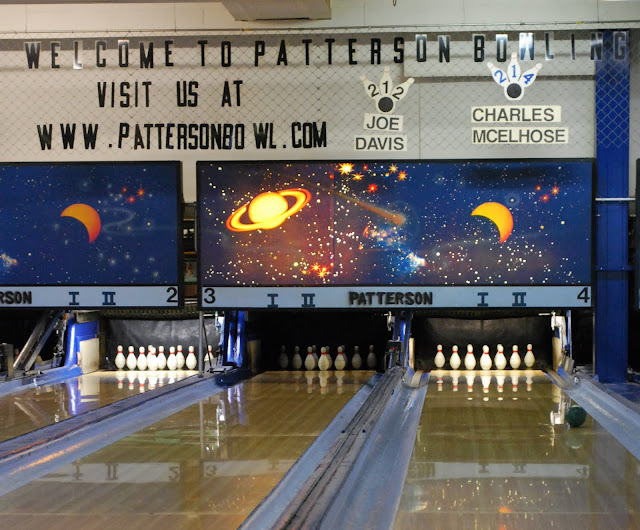 Were these lanes designed by Klaus Schulze?


Whatever the reason, there is definitely an out of time experience that takes place. If you're lucky you can catch some late night bowling for what is usually called Rock 'n' Bowl (or even Extreme Rock 'n' Bowl!) where the lights are turned out and the black lights are turned on revealing quasi bad art that has been painted throughout the lanes or space themed backdrops and mirrorball stars along with a DJ spinning some loud rock or disco music. 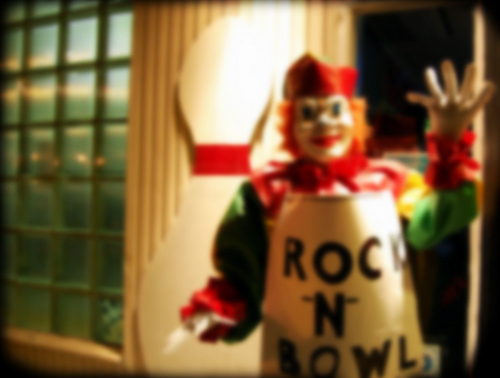 You may want to avoid this particular Rock 'N' Bowl night

Like Drive-ins, pot luck dinner parties and playing pinball machines, Duckpin Bowling will probably never go away as long as new folks come along to discover and fall in love with the sport. It is easy for families to enjoy since the kids can handle the smaller balls better than the larger ones. I can only imagine that at some point Duckpin may make a huge comeback like Roller Derby has, with newly built and outfitted alleys that feature associated events such as bands and gourmet food. 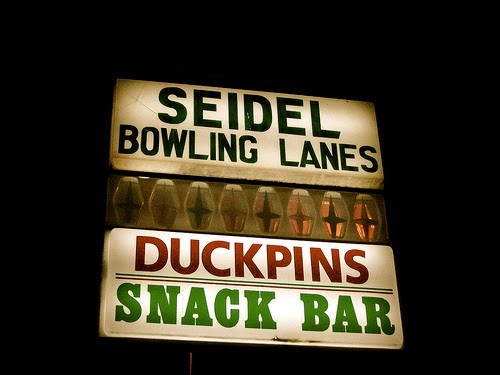 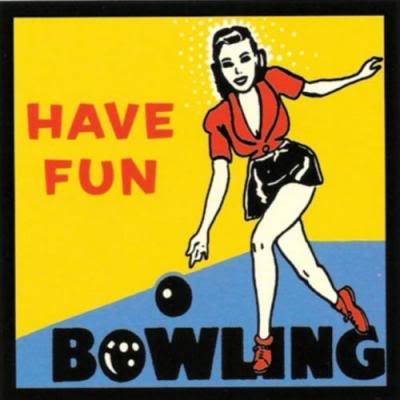