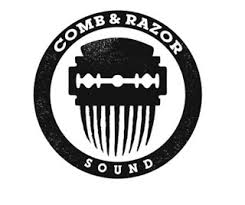 Over the last decade or so, independent labels that have been releasing World Music have grown, flourished and unearthed some incredible, once forgotten or thought lost rarities.

The vast array of sounds released by these labels span as large a variety of genres and eras as the imagination of the creators of all this great music.

From Psychedelia to Folk, Experimental to Funk, Cosmic to Hard Rock and every manner of hybrid sounds or undefinable audio oddities in between, no longer have the releases that would fall into the "World Music" category be those relegated to the more formal folk, blues, jazz or classical traditions that at one time were usually what one found in their section of Smithsonian Folkways LP's at the local library.

Not that those are all not truly great LP's as well—they are—but the options these days are really sky's the limit when it comes to the armchair explorer seeking out something new and different to listen to and subsequently discover.

In fact, many a mind blowing experience often awaits.

Started by well known blogger/filmmaker/lawyer/Nigerian music and culture historian, Uchenna Ikonne (he's also working on a Nigerian animated series!), whose goal with his new pursuit is to not only expose listeners to Nigerian sounds they probably never knew existed, but in this age of digital downloading, to craft magnificent hold-in-the-hand releases that give a reason to purchase an item worthy of placing on your shelf. 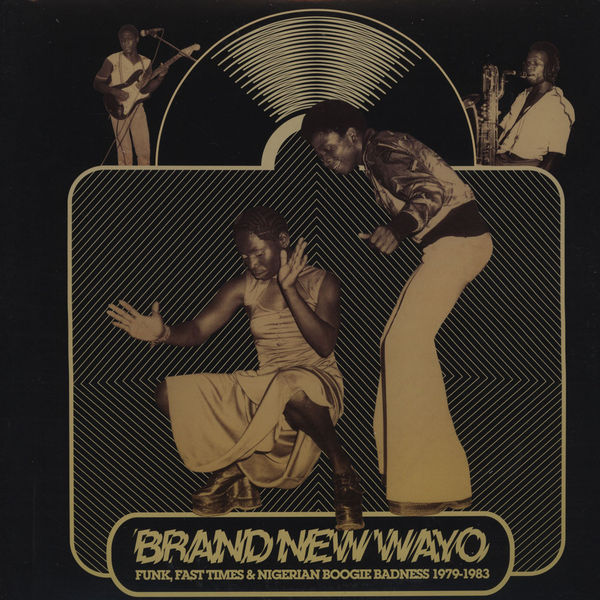 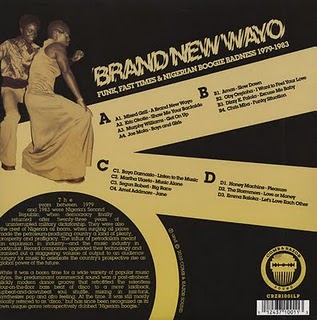 Thankfully the man lives up to his word as his first release is a stunner called Brand New Wayo: Funk, Fast Times & Nigerian Boogie 1979-1983.

A beautiful box holds the CD as well as an intensely researched and remarkably illustrated 60 page book (with many remarkable funky period advertisements) that illuminates a Nigerian music genre that until now I had absolutely no knowledge of.

I have been familiar with many styles and artists of Nigerian music, as Nigeria has often been known as one of the central regions for Africa's more famous sounds with the big band performers such as King Sunny Ade and his Yoruba Juju music and Fela Kuti's sensational fusion known as Afrobeat.

Brand New Wayo's book contains a thorough history lesson and background to the music on the disc. Nigeria, between the years of 1979 and 1983, after twenty three years of a military dictatorship, once again experienced democracy, a surging oil boom with it's accompanying riches for the country, and the first 8 million dollar self sufficient recording studio with upgraded technology and an in-house record pressing plant that allowed the sounds that had become just become popular to be cranked out for the happy dance craving Nigerian party people.

At the time this music was simply known as "disco" but is now better termed Nigerian Boogie or Brand New Wayo.

On a first listen to these recordings, American disco may instantly come to mind, along with all the love it or hate it depending on whether you're a fan or not, but repeated listening reveals a far greater melding of styles and influences that are steeped in a uniquely African sound, and despite what may seem just dance grooves with trite lyrics, are in fact an overpowering set of catchy, locked grooves, and happy, deeply soulful funky badass songs.

Ask anyone who has this set and I can almost guarantee for all the fun and high energy, it has been near the top of their favorite albums recently and gets many repeated spins.

Uchenna Ikonne has stated that with Comb And Razor Sound he will continue to release quality Nigerian recordings, as well as carefully selected music from other African nations and even those of South America, and he intends on signing some newer bands should the right ones come along. I am positive that whatever comes from Comb And Razor Sound, all will have the care, beauty and huge attention to details that he has given us with this release.

Sure, you can spend your money on a download, but I will take a prize such as this any time. So just when you think you've heard it or bought it all, a gem comes along—a Brand New Wayo indeed...

For further reading and info, Uchenna Ikonne's wonderful blog which is also his record label's home, can be found here.
Listen to pub radio de BNW by combrazor.
on October 07, 2013